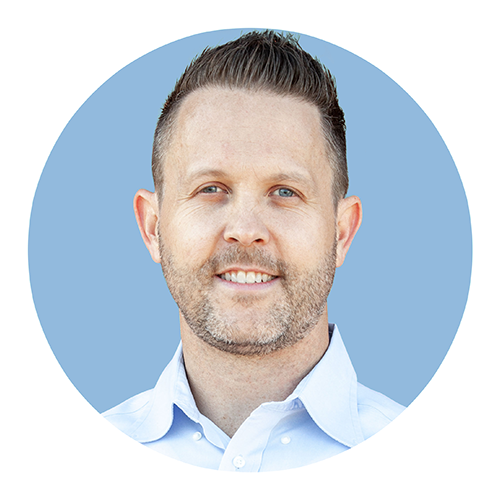 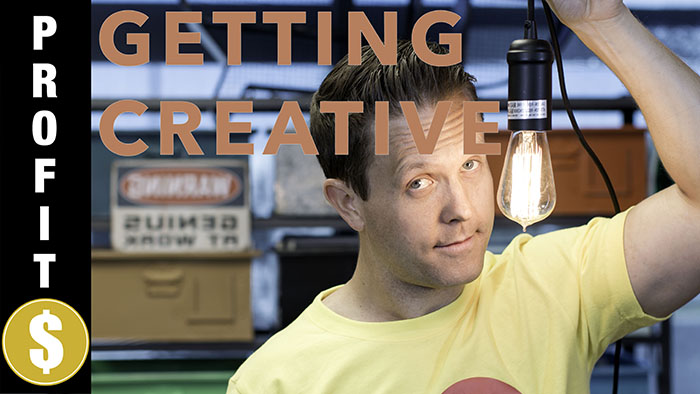 Ah, the virtue of creativity. That special spark that makes its lucky possessors more interesting, more resourceful, and sometimes, very rich. You’ve either got it or you don’t. Right?

While many see creativity as an invariable trait, like being left-handed or allergic to peanuts, the truth is that creativity is actually more like a sport: the more you practice at it, the better you’ll get. And the more you embrace creativity in your business, the better equipped you’ll be to find innovative solutions to the challenges you face.

We all associate creativity with certain professions, like art and music. But what about entrepreneurship? How does creativity play a role in a business’ chance of success?

That’s exactly what Dr. Ian Fillis and Ruth Rentschler set out to explore in their 2010 paper, The Role of Creativity in Entrepreneurship.

In it, the authors explain how our society has progressed from a labor-based workforce (working in factories and on farms) to a knowledge-based workforce (technology, the rise of computers) and finally, to a creativity-driven workforce (startups, never-before-seen models for doing business).

They argue that it’s no longer enough for an entrepreneur to be knowledgeable. After all, anyone can run a quick Google search and answer nearly any question. 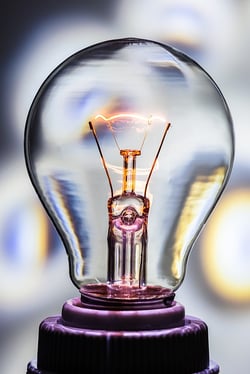 Instead, they say, creativity has replaced knowledge as that illusive “X factor” that sets the uber-successful entrepreneur apart.

Their theory carries weight in the real world, too.

In a recent study by IBM, 1,500 CEOs were asked to define the most important quality that drives their success in business. Want to know what they said? It wasn’t dedication, integrity or global thinking. You guessed it: it was creativity.

Let’s stop for a second to consider those implications. The CEOs of the world’s most successful companies say that being smart isn’t the reason for their success. It’s being creative.

So how can you harness your own creativity as an entrepreneur, even if you don’t feel like a particularly innovative thinker? Follow these actionable steps for yourself and your company.

This involves shifting your mindset about who you are as a person. A good way to do this is to practice your “I am…” statement.

Instead of allowing yourself to think “I’m not creative,” practice saying “I’m a creative person.”

Actually say it out loud, and repeat it to yourself daily. Though psychologists aren’t sure why self-affirmations like this work, there’s an array of evidence that suggests they’re effective, boosting performance and lowering stress levels.

Say it and believe it.

So often when we’re confronted with a problem, we come up with two choices for how to respond: option one or option two. Perhaps option one is the safe bet, while option two is a little more risky.

To foster creativity, force yourself to come up with an option three (or four, or five) in every scenario. It might take a little longer, but it’ll lead you to creative new paths for solving problems you’d have never thought of otherwise.

Ever heard the saying that you’re the sum of the five people you spend the most time with? In his bestselling book ‘Steal Like an Artist,’ author Austin Kleon expands on this concept and explains how it’s applicable in the realm of creativity.

The gist is that your job as a creator is to identify your heroes and emulate them. By borrowing a piece of Hemingway here, a slice of Picasso there, you’ll come up with an amalgamation of creativity that’s completely your own.

When it’s time to create something, most of us are hard-wired to reach for a keyboard or glowing screen of some sort. But in fact, the good-old-fashioned pen and paper have magic powers when it comes to sparking creativity.

Writing by hand stimulates sections of the brain that aren’t ignited by simply tapping keys on a keyboard.

When we put hand to paper, our brain’s sensory, motor and cognitive controls are forced to fire at the same time. The result is deeper learning and creative freedom not attained within the confines of a word processor.

This is another concept Kleon explores in his book.

Being creative can take a lot of energy, he theorizes. So, it’s important to maintain a consistent (read: boring) routine in other areas of your life to keep up the mental stamina creative thinking requires.

Eat well. Go to bed on time. Generally take care of yourself. Remember, good things in = good things out.

How many great ideas have been lost simply because they’ve been forgotten? The most creative people are always jotting down ideas, no matter how small.

Not one to carry a notepad around wherever you go? Well, you probably always have your phone, and that’s why we love the Trello app.

Trello is like a virtual corkboard where you can pin reminders, set to-do lists and group common tasks according to project. If you’re on the scatterbrained side like we are, it’s a great way to visually organize your thoughts.

Ever had a great idea while driving in the car or showering? It’s because you’re not focusing on anything in particular. Your silence means your brain is left to do its thing in the background—a phenomenon researchers describe as “creative wandering.”

When you take a moment of silence and let your brain relax—through meditation, engaging in a hobby, or just doing something mindless—you stop consciously fixating on ineffective solutions. Working behind the scenes, your brain can come up with those “aha!” moments we so crave as entrepreneurs.

Maybe it’s colorfully painted walls or photographs of amazing places. Perhaps it’s your favorite souvenir from a trip to Europe placed on your desk. Whatever inspires you, surround yourself with it!

Creating an environment that fosters creativity is about more than just your physical space, too. When you create a culture where new ideas are encouraged, your employees feel safe and valued. In turn, they’ll do great work.

We all know that one person who always has a response for why an idea won’t work. After a while, you stop sharing ideas with them because it’s like talking to a brick wall.

The same holds true for your company. Praise the ideas of your employees, however small. When they see that creative thinking is valued and encouraged, they’ll be more likely to contribute, which is how great brainstorming happens.

What are your tips for getting more creative? Share them with us in the comments below! 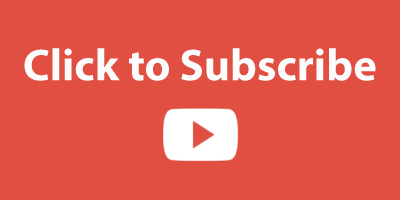