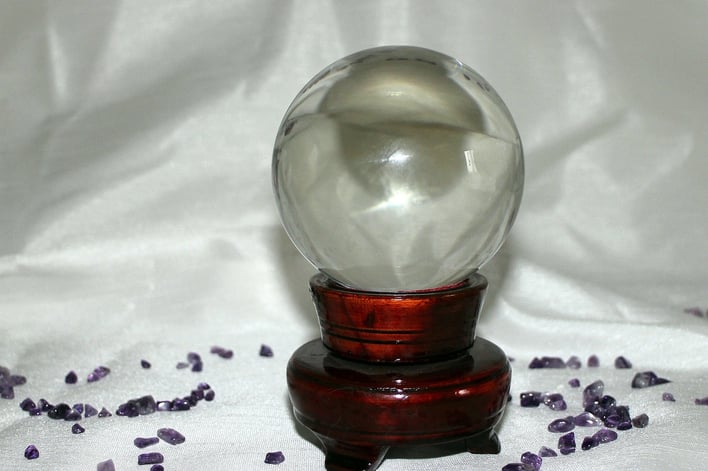 As entrepreneurs, we take a lot into consideration when making a decision. We weigh research, our knowledge of the industry and input from trusted advisers when choosing the best course of action.

But there’s another factor that comes into play for all of us that’s not so easy to define: our gut. It might manifest itself as that nagging feeling that something is “off” or the little voice in the back of your head that screams, “go for it!”

Some of the most successful individuals, including Bill Gates, Steve Jobs and even Albert Einstein, have admitted that going with your gut is sometimes the only option, even if logic can’t back it up. Here are four occasions when you should absolutely trust what that tingly feeling on the back of your neck is telling you.

Despite its malicious objectives, lying is actually quite a fascinating phenomenon.

Experts say a liar typically thinks through and rehearses his untruths before uttering them, so a lie often contains more concrete details and definitive statements than if a person were speaking from the heart.

And most of the cues that someone is being untruthful aren’t found in their conscious actions, like their words, but rather in what they’re not saying—their body language and the vibe they’re giving off.

A fibber often has trouble maintaining eye contact. Another sign of a lie? Body language that doesn’t match the person’s words, like shrugging while making a definitive statement or shaking the head while saying something affirmative.

It’s true, then, that words and logic aren’t necessary to tell when someone’s pulling the wool over your eyes; scientists believe even dogs have this skill. So when you get a bad feeling that someone is being intentionally deceptive, there’s a good chance you’re right. 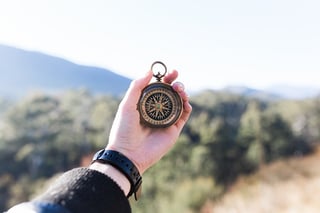 It’s one of the toughest parts of being entrepreneur: sometimes, you’re going to face situations that force you to choose between doing what’s popular (or profitable) and doing what you believe is right.

Hiring, firing, partnerships, investments and strategy decisions all fall under this umbrella, and making the right call isn’t easy. Here’s my litmus test: when I’m lying in bed tonight, will I be thinking about this decision?

If the answer is no, that means I’ll be sleeping peacefully because I made the right call. If the answer is yes, it’s probably something I’d be doing against my better judgement and thus, dealing with the consequence of a nagging conscience.

If your gut is telling you something’s morally off-kilter, there’s a good chance you should take a long pause and seriously think it through. Even a boost to your bottom line isn’t worth it if you can’t live with the person in the mirror.

It doesn’t always have to be a question of integrity or self-preservation to make you rely on your gut. Sometimes, you just know that you know the right answer.

If you’ve got many years under your belt in your field of expertise, or if you’ve done extensive research to learn everything you can about a problem, sometimes the solution will materialize in front of you, as if by magic.

There’s no need to question it—your gut is telling you what your brain might not be able to: you have all the facts you need, and you already know the right decision. No need to overthink it.

There’s almost no worse feeling, both as an entrepreneur and as a human being—something that makes you sick just thinking about it.

Maybe it’s a decision you know is going to hurt someone or one that your intuition is telling you will hurt yourself. If the thought makes you queasy, it’s probably a good idea to reexamine your course of action.

This is not to say you should avoid tough situations. Things like layoffs and announcing losses aren’t pleasant and often come with their fair share of nerves, but they’re part of running a business and must be tackled head on.

Here, we’re talking about things that make you feel slimy, whether that means taking funding from someone you don’t respect, taking a raise when the company is losing money, or taking on a risk you’ve been pressured into. If it makes your stomach turn each time it enters your mind and it’s not something you’re sure is best for the business, run the other direction.

Scientists seem to agree, a “sixth sense” does exist, though there’s a distinction between instinct and intuition. Instinct is when you jump out of the way of a falling tree limb, seemingly without thinking. Intuition is that hard-to-place physiological cue that something’s wrong or that a certain action is the right one. Your gut feeling is a little bit of both.

Have you ever made a business decision by following your gut? Leave a comment and let us know how it went!

Receive our latest posts directly to your inbox! Subscribe to The Profitable Entrepreneur below.

Entrepreneur ESP: The Impact Of Intuition On Your Business 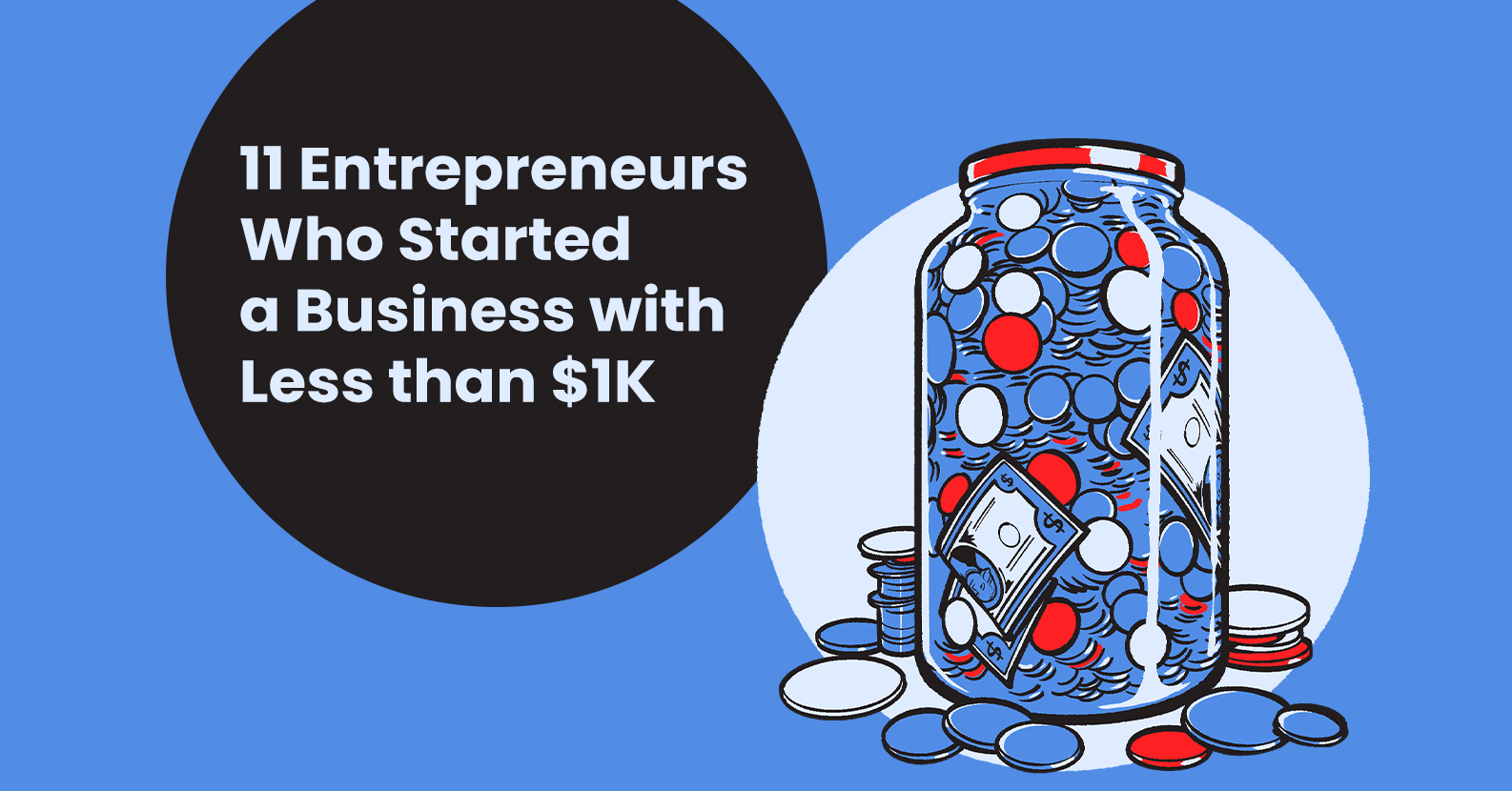