Build a Stronger Company By Hiring Your Weaknesses 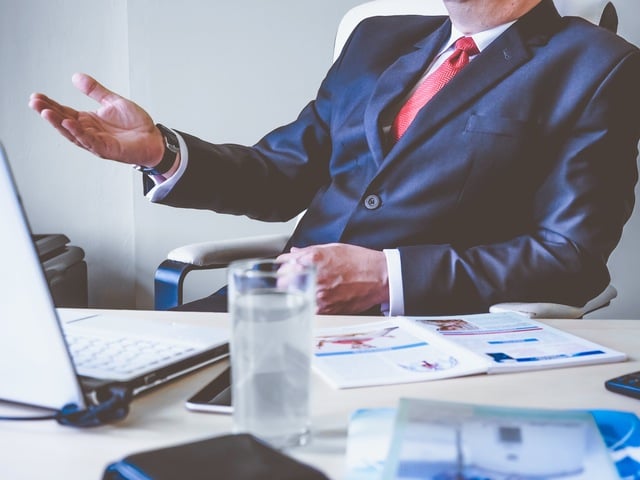 When it comes to work, I’m a bit of a control freak. I hate to delegate a task if it’s something I can do myself, which, as any entrepreneur knows, can very quickly lead to backlogs and a to-do list the length of a school bus.

Deep down, I know being a micro-manager is no way to scale a business. In fact, it’s a recipe for disaster!

So how can I possibly ensure my company stays on a path toward growth, even when I like to try to do it all myself? By hiring someone who’s strong where I’m weak and excels at delegating.

Though it’s human nature to attract and interact with people who are just like us, as entrepreneurs we have to go against what’s comfortable and seek out employees with skill sets that counter-balance our own.

When you hire your weaknesses, it works like the Chinese symbols yin and yang—two perfectly opposite pieces that fit together to make one cohesive whole. That cohesive whole? A better business for both you and your employees.

Opposites Attract… Or Do They?

We’ve all heard the phrase opposites attract, but the reality is we’re biologically wired to be drawn to people who are like us, even if it’s just a single defining thing we have in common. According to research, we even prefer people who look like us!

In personal and romantic relationships this is a good thing; individuals with opposite personalities who get married, for example, are more likely to split up in the long term than their more similar counterparts.

In business, we fall into the same pattern of seeking out like-minded colleagues and employees. Studies have shown skills often aren’t as important for getting hired as having cultural and experiential similarities with the person doing the hiring.

But if you think about it, what good does it do to hire an army of clones who are just like you?

Let’s look at it in the form of a hypothetical and totally non-scientific bar graph example. Let’s say your most important business skills look like this, in order of your proficiency on a scale of 1 to 100. Marketing, 85. Management, 65. Finance, 30.

And, let’s say you’re faced with choosing between two candidates whose skills look like this:

Which one would you choose? The natural answer is A, the candidate who’s a lot like you. Chances are you may have had a similar education/early career path and have shared similar professional experiences. You’ll hit it off in the interview.

But if you were to hire candidate A, your combines skill chart would look like this:

What if you decided to go with candidate B? They probably have a very different resume than yours. It might even be tricky to interview them because you’re unsure what questions to ask, or because it’s more challenging to find common ground.

But when you combine your skills with Candidate B, it looks like this: 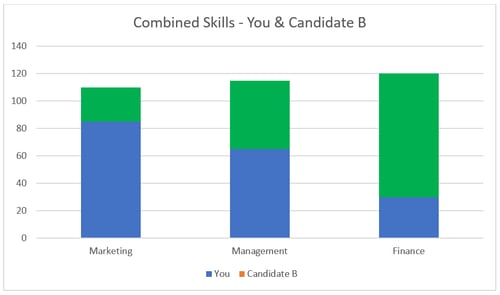 Of course, this rudimentary example fails to consider intangible factors, like personality and culture fit, but from a purely skill-based standpoint, hiring in the areas in which you’re weak leads to a more well balanced company as a whole.

Here’s where I think a lot of entrepreneurs get things confused. Just because you’re seeking out your skill based opposite, it doesn’t mean you have to seek out someone who’s your polar opposite in terms of personality.

If you’re a peppy go-getter, it doesn’t make sense to hire someone whose skills complement yours but who is a total negative Nancy. 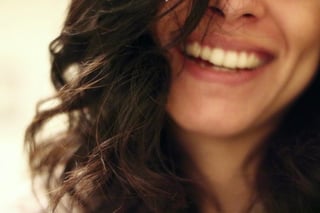 In a perfect world, you’re looking for a candidate who has skills that make up for where you’re weak, but a personality/work style that’s consistent with your own. Some refer to this as ‘culture fit.’

The key is not to let the whole ‘likeable person’ thing totally overshadow a candidate’s hard skills. Studies have shown most managers do this anyway, hiring less skilled candidates over more qualified ones simply because they’re more likeable. This can cost you in the long run if they turn out not to be proficient at their jobs.

It’s all about finding balance. Your ideal candidate should represent a healthy dose of likeability—will this person fit in around the water cooler?—with skills in areas where you yourself aren’t particularly strong.

When you hire your weaknesses, it doesn’t make you look like less of a leader or threaten your role as the boss. Instead, it allows you to focus 100% on your strengths, which are likely what set your business apart in the first place.

Instead of spending all day putting out fires in areas where you don’t have expertise, you can leave it to a real expert and zero in on what you do best. In short, you can’t be the best leader without hiring people who, well, aren’t you.

Have you had an experience hiring someone who was, on paper, your opposite? Leave us a comment and tell us how it worked out!

Need your weekly fix of posts from the Profitable Entrepreneur? Subscribe to our blog and never miss an update.

Raise Your Profits With Little Effort By Doing This One Thing

How To Get Employees To Buy In To Your Company 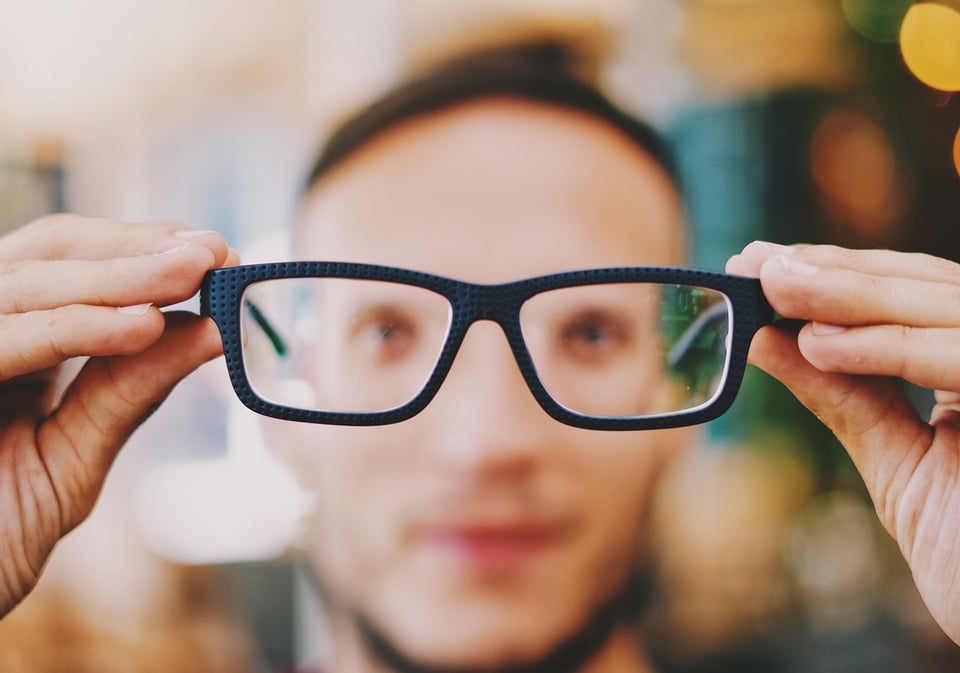 Is Bookkeeping Really That Important?

[Quiz] Are You Tracking Effective KPIs for your Business?