Dressing for Success: It’s Not What You Think 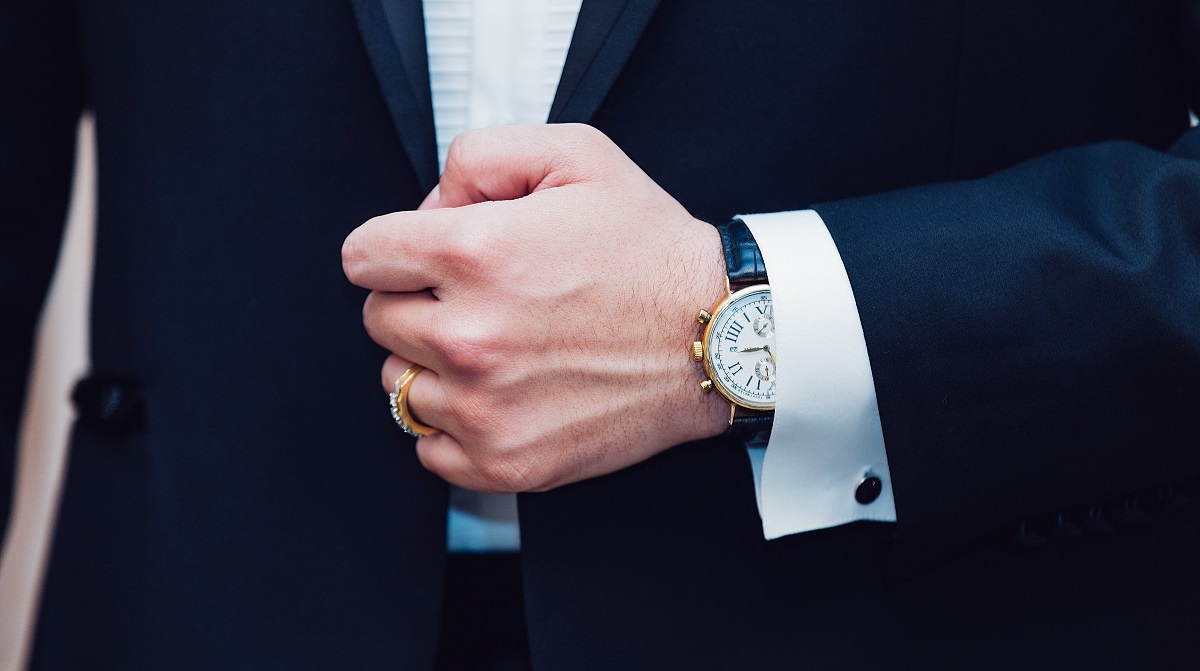 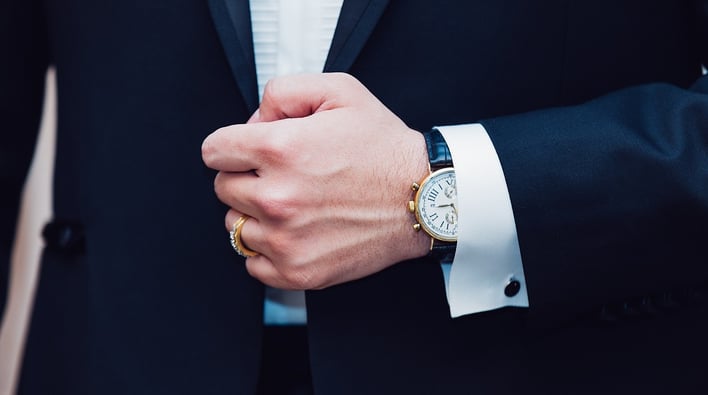 When you think about “dressing for success,” what comes to mind?

A starched button-down and an expensive blazer? A tailored shift dress and a pair of Manolos?

While there’s certainly some credence to dressing for the job you want, this way of thinking is mostly rooted in the traditional 9-to-5 workplace. When you’re an entrepreneur, there’s no boss to impress or corporate ladder to climb. So how do you dress for incredible success?

In the post ahead, we’ll explain why it might be time to completely re-think your entrepreneurial wardrobe and adopt a new uniform for success.

A Uniform for Success?

Consider, if you will, three very successful people: Mark Zuckerberg, Barack Obama and Steve Jobs. Success aside, what do these individuals have in common?

Don’t overthink it; the answer is right there on the surface. All three men are notorious for wearing the same basic outfit day in and day out.

For Zuckerberg, it’s a t-shirt and hoodie. For Obama, it’s a plain, dark colored suit. For Jobs, it was a black turtleneck and jeans.

“You’ll see I wear only gray or blue suits. I’m trying to pare down decisions. I don’t want to make decisions about what I’m eating or wearing. Because I have too many other decisions to make.”

Obama just described a genius strategy to help mitigate one of the biggest mental stressors an entrepreneur faces: decision fatigue.

Simply put, you’re faced with hundreds or even thousands of decisions each day. To maximize your effectiveness as a leader, you have to reduce the number and intensity of those decisions. You must devote mental energy only to the choices that matter most for your business. Everything else should be streamlined.

I’m trying to pare down decisions. I don’t want to make decisions about what I’m eating or wearing. I have too many other decisions to make.

What Obama (and Jobs and Zuckerberg) did was find a way to streamline a non-essential part of life: their wardrobe.

What About the Fairer Gender?

When I learned about the concept of having a “uniform” for success, my first thought was this: it’s a great idea, but only man can pull it off.

Sexist? Maybe. But it was my genuine reaction.

After all, I (like most women I know) have spent who-knows-how-many mornings rifling through my closet, flipping between pants and suits and skirts and dresses and blouses and sweaters, wondering how I’ll possibly pull a decent outfit together from all the chaos. How could a woman have a single universal outfit?

Men have it easy, I thought, then wrote the uniform concept off.

Until a few months later, when I came across this article in Harper’s Bazaar. It’s written by Matilda Kahl, an art director for a major New York ad agency who describes how she pulls off exactly what I failed to grasp: wearing the same thing every day. 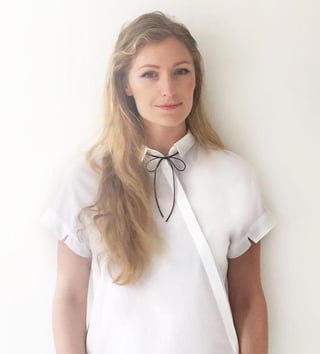 Feeling exasperated and exhausted with her closet-induced anxiety, she picked a basic white-top-and-black-trousers getup and decided to wear it daily, societal pressures be damned.

As she puts it:

“Have you ever set up a bill for online auto-pay? Did it feel good to have one less thing to deal with every month?"

Yes! In fact, most of my bills are on auto-pay. And she has a great point: it takes a little effort up front to set that up, but once it’s done it’s a huge weight off your shoulders.

I had another aha moment. Maybe the plethora of sartorial choices available to women means a work uniform can be even more effective for us. We just might have to put a little more thought into it up front. I became a believer.

Ready to try out the uniform concept for yourself? Awesome!

According to most of the wardrobe minimalists I’ve read about, it doesn’t seem to matter if your uniform of choice is a suit and tie or a t-shirt and jeans; the important part is that it’s the same thing every day, so you the decision-making part of getting dressed is eliminated.

But there’s one catch. If you’re going the casual route, you don’t want to toss your neckties or your dress pumps entirely.

Research shows that in certain business situations—negotiations, for example—a more formal style of dress is a strategic advantage.

In one study, researchers divided men into three wardrobe groups: sweatpants, casual attire or suits. The groups then played a game that involved negotiating with a partner.

The group that had the upper hand in more of the negotiations? You guessed it, the suit guys.

The scientists surmised that it has to do with class perception. The perceived lower class (sweatpants and casualwear) were deferring to the perceived higher class (the suits).

Even though the participants consciously knew it was only a game, their subconscious minds relied on their ingrained perceptions about who’s in charge based on what a person is wearing. Crazy, huh?

So, the moral of the story for dressing for success as an entrepreneur: save your mental energy for the decisions that really matter and create a work uniform to streamline your wardrobe. Just keep those business suits around for when it’s time to close an important deal or negotiate a high-stakes contract.

Would you make the leap into wearing the same thing every day?

Stay on top of our latest content tailor made for entrepreneurs by subscribing to our blog below!

Set Yourself Up For Success with a Morning Ritual That Works