Practicing Minimalism as an Entrepreneur 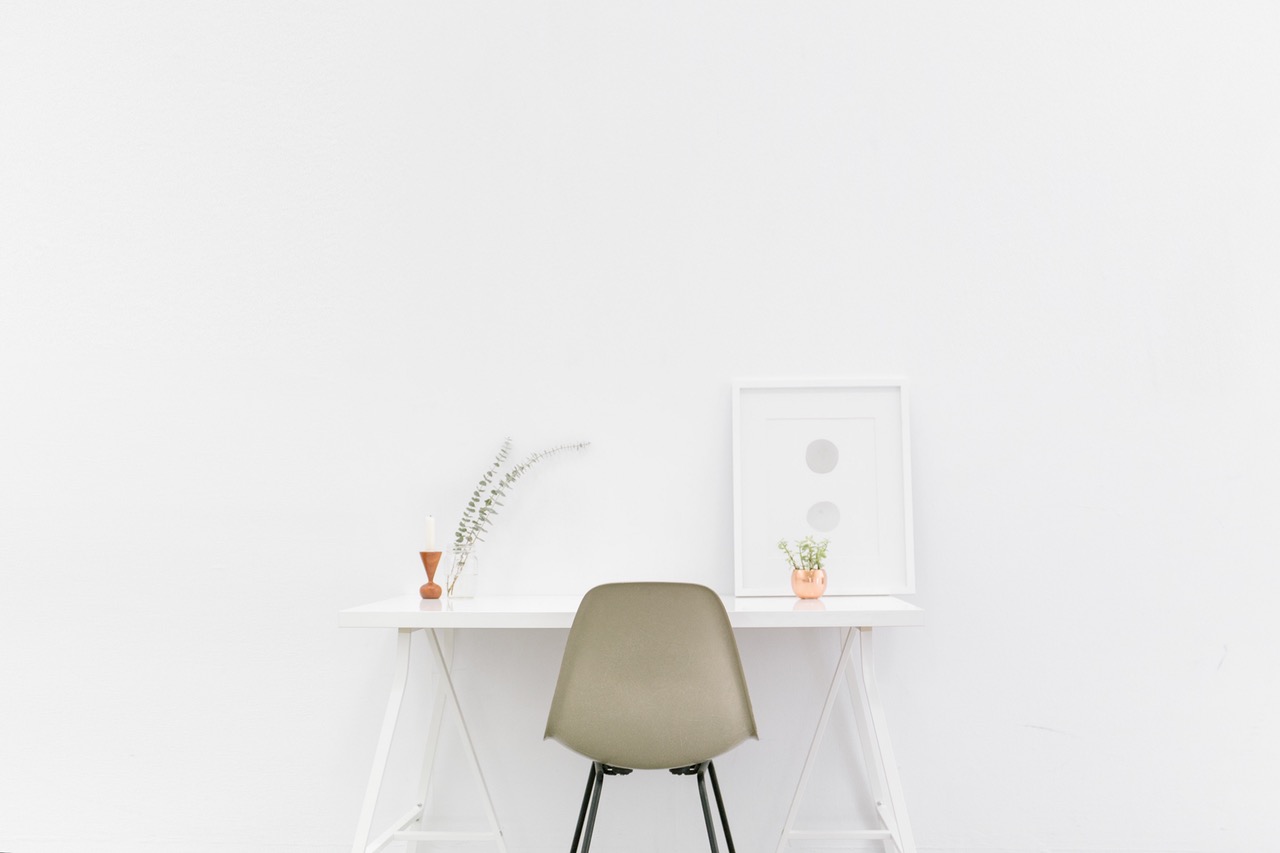 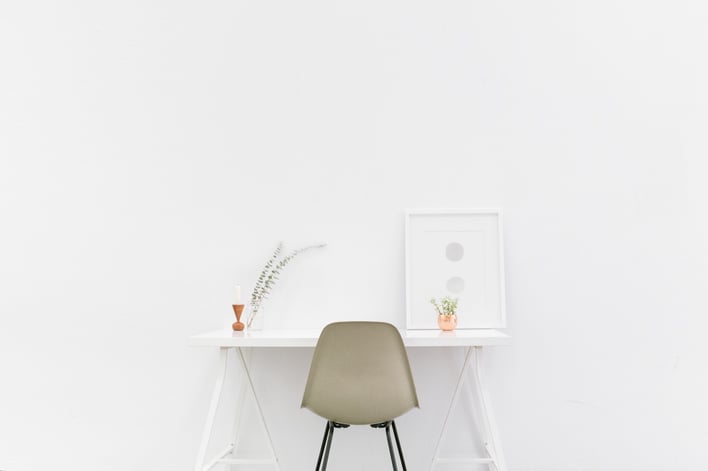 I recently watched the film ‘Minimalism: A Documentary About the Important Things’ by Joshua Fields Millburn and Ryan Nicodemus. In it, Millburn and Nicodemus (who collectively call themselves the Minimalists) explore the concept of minimalism, which is the intentional practice of living with less “stuff.”

The two of them started their careers in high-powered corporate jobs making healthy six-figure salaries. But even with the fancy car and the corner office, they found themselves yearning for “more.” First world problems, right?

Eventually, the two friends decided to leave their jobs and explore a new way of living, one that focuses less on accumulating material goods and more on doing and keeping the things that truly breed happiness. This, of course, would be minimalism.

I really enjoyed the documentary and it got me thinking—could we learn something from the Minimalists that we can apply to entrepreneurship?

We talk a lot on this blog about how to make more money. It’s called The Profitable Entrepreneur, after all!

At face value you might think that to practice minimalism, you have to go take all your money out of the bank and start throwing it into the wind. But after watching the film, that’s not how I interpret a minimalistic view on money at all.

The way I see it, minimalism doesn’t mean that wanting to make more money or to have financial security are inherently bad. Instead, it’s about the reasons we want those things.

If you want a bigger paycheck to “keep up with the Joneses” or to be able to flash your new Mercedes on Instagram, then you’re missing the point. Instead, minimalism teaches that we should seek out money as a means to enjoy the things that truly matter to us in life, and to share those things with others, rather than cash being the end game itself.

That’s a way of thinking I can get down with.

So, I started thinking about how we can apply a minimalistic outlook to our work as entrepreneurs. Here’s what I’ve come up with. 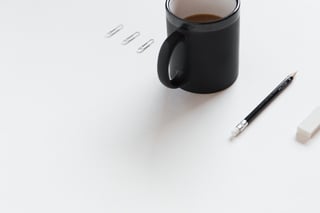 One of the biggest tenets of minimalism is freedom. The most obvious manifestation is the freedom from “stuff” as you begin to rethink your material possessions, but I think freedom of your time is equally important.

In order to maximize your time freedom as an entrepreneur, you must focus on doing the things only you can do, then create systems for everything else.

It’s like when you’re panning for gold and you have to use one of those filters to whittle out the gold nuggets while everything else makes its way through the filter. Your work—maybe that’s the creative strategy or the client meetings—is the gold nuggets. Everything else goes through your filter, which might be a virtual assistant who manages your emails or an outsourced accountant who takes care of your books.

By investing in systems that will help your business run itself, you’ll free up more of your time for the things that really matter.

Here’s where we come back to the financial side of things. I think another big ‘freedom’ that comes with minimalism is the freedom from worry, and of course that applies heavily to your finances.

As of 2016, the majority of Americans say they are "very worried" or "moderately worried" about having enough money for retirement. That's a lot of worried people!

Again, having more money is all about the ‘why.’ We’re not going to save more money for the goal of having hoards of cash in the bank. Instead, we’re going to save for the freedom it gives us.

When you’re worried about money, you make rash decisions. Your thinking is clouded by what-ifs and worst-case-scenarios, and you fail to see the bigger picture. In business, this is a recipe for disaster.

By spending less and saving more, you’ll enjoy the peace of mind that comes when you’re not worried about your every financial move. You’ll run a leaner operation. And the best part is, you don’t even necessarily have to make more money to make it happen. When you spend less, there’s more money leftover to go around. 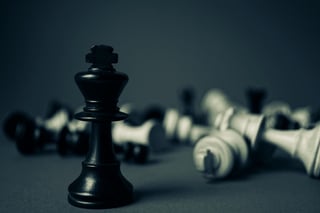 One of the biggest burdens of an entrepreneur is all of the choices.

Do we go with logo A or logo B? Do we lease office space or buy a building? Should we hire a full-time employee or outsource to a freelancer?

It can be exhausting!

Minimalism means freeing yourself from the burden of difficult decisions by making each choice as simple as possible.

When faced with a decision, ask, ‘is this going to have a direct impact on moving my business forward?’ If the answer is yes, it’s something you can afford to expend mental energy on.

If the answer is no, make a choice and move on. Don’t overthink it, because you’ll be wasting time and mental energy on something that, in the long run, doesn’t really make a difference either way.

By being more deliberate with the choices we make, we’ll experience less decision fatigue and have more mental energy to dedicate to things we enjoy.

This wasn’t talked about explicitly in the film, but it’s something I know from personal experience makes a huge impact on your overall satisfaction with life: giving back. It fits in perfectly with a minimalist framework for running a business.

Studies have shown spending time or money on someone else brings us more satisfaction than spending it on ourselves. It also gives us a literal “helper’s high” that promotes health benefits like lower blood pressure and longer lifespan.

Giving back is a powerful way to get more out of life with zero dependence on material possessions, and as entrepreneurs we have a unique platform to work toward the greater good. You might decide to give X percent of every sale toward a cause you care about or spend one Saturday each quarter on a team service project.

Pick a cause that’s meaningful for you and find a way to make it part of your business model.

So what do you think: can minimalism be applied to business in a way that makes sense? Not everyone agrees with me, by the way. As I researched this, I came across at least one viewpoint that minimalism is the enemy of a successful business.

I’m curious to hear your thoughts on the matter. Leave a comment below and let me know your take.

5 Ways to Succeed as a Laid Back Entrepreneur

How To Overcome Imposter Syndrome