Science-Backed Ways To Win With Conversation 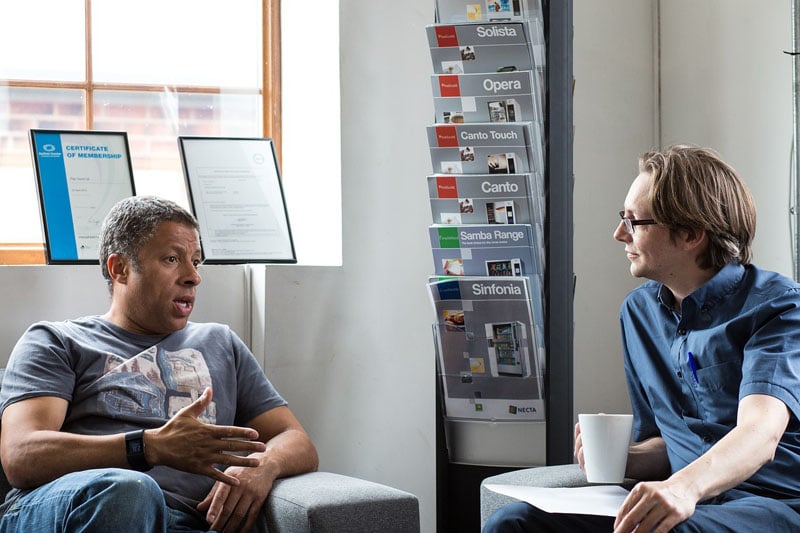 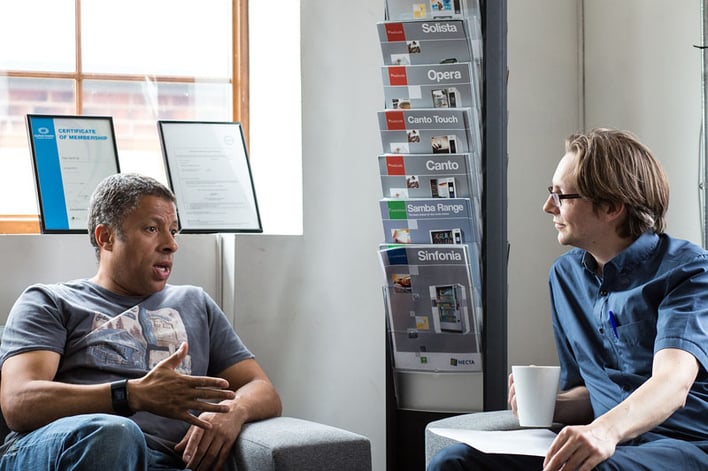 Most of us have dozens of conversations each day, from small talk in the elevator to lengthy boardroom meetings. In most cases, our focus is on the topic at hand rather than the mechanics of the conversation itself, but interesting new research suggests the latter may be just as important when it comes to building strong connections.

The study, led by Namkje Koudenberg of the Netherlands’ University of Groningen, focused on the micro-characteristics of conversations that researchers say profoundly influence relationships among peers. When applied correctly, these micro-characteristics (like appropriate pauses, for example) can help us establish a sense of closeness with the other person that may be beneficial in business and beyond.

As the saying goes, birds of a feather flock together. What this means is simply that humans are naturally inclined to group themselves with other humans who share similar characteristics or experiences of the world.

The researchers in the University of Groningen study describe this as a “shared reality,” and they say conversation is one important way we establish it—and, in turn, which proverbial flock we belong to.

Conversation flow and mechanics, like the pauses between speakers and the body language of the participants in a chat, influence everything from the strength of the relationship to the hierarchy of members in the conversation.

“Minor changes in the form and flow of group conversation can have considerable consequences for the regulation of social structure,” the researchers write.

If you nod while the other person is speaking, for example, you’re using body language to convey agreement, which establishes a shared viewpoint with the other person that strengthens your bond.

On the other hand, if there are frequent awkward pauses in the conversation, things feel stilted which can lead to a sense of disconnect between the two parties. Have you ever had a job interview that you felt like you bombed, but you couldn’t quite put your finger on the reason? A clumsy conversation could’ve been to blame.

So how can use these conversation insights to your own advantage? By paying attention to three distinct conversational elements: body language, word choice and conversation flow. 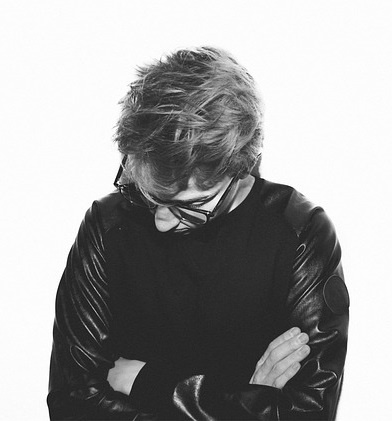 You’ve probably heard that if you want to establish a rapport with someone you should use modeling, a subtle mimicking of the other person’s behavior. If he’s standing up straight and tall and goes in for a firm handshake, you should do the same.

Koudenberg and her colleagues say getting in sync with another person’s behaviors contributes to the sense of “we-ness” or shared reality mentioned above. In terms of body language, this may equate to laughing at the same time the other person cracks a joke, meeting them halfway if they lean in to talk more closely, or going with the flow of an unexpected hug even if you typically stick to a handshake.

Modeling the other person’s body language is a subconscious way of signaling, “we’re on the same wavelength.”

Another meaningful way to establish a shared reality in conversation is through conscious word and dialect choices. It’s the reason Northerners might subconsciously pick up a drawl when living in the South and why interviewees are told to avoid overly casual language like “yeah” during a job interview.

What you say and how you say it can convey a sense of closeness. When both parties feel they’re communicating on the same level, it fosters positive feelings about the relationship.

You can help these positive feelings flourish by adjusting your own speech to accommodate the language level and dialect of the other person.

Perhaps the most interesting (yet hard to pin down) element of all is conversation flow, or the rhythm that develops during a good conversation.

When talking with an old friend, for example, it’s easy to carry on for hours without feeling like much time has passed. This is in part because you enjoy talking to them, of course, but it’s also because you’ve established a conversational rhythm over time that feels comfortable to both of you; your pauses are natural and you easily trade off between speaking and listening. It’s about more than just being polite.

With new relationships, this rhythm must be established from scratch, and it’s not without its share of challenges.

Pay attention to turn-taking; listen actively when the other person is speaking and allow a sufficient (but not too long!) pause before taking your turn to speak. It’s a fine line between an awkward pause and jumping on the end of the other person’s sentence.

Interrupting (or in most cases, not interrupting) is another indicator of the status of your relationship. The closer you are, the more acceptable interrupting is, but until you’ve achieved that established closeness it should be avoided at all costs.

The Groningen study points out an important note: many of these micro-characteristics are tricky or even impossible to pick up on when you're not face-to-face with someone, which drives home the value of in-person communication.

Next time you’re talking with someone for the first time, keep an eye—and an ear—out for these conversation micro-characteristics. What you pick up on might surprise you!

Get weekly tips and tricks for entrepreneurs delivered to your inbox.

How To Make A Winning First Impression

5 Ways To Connect With Your Customers Offline Why You're a Cash Broke Entrepreneur 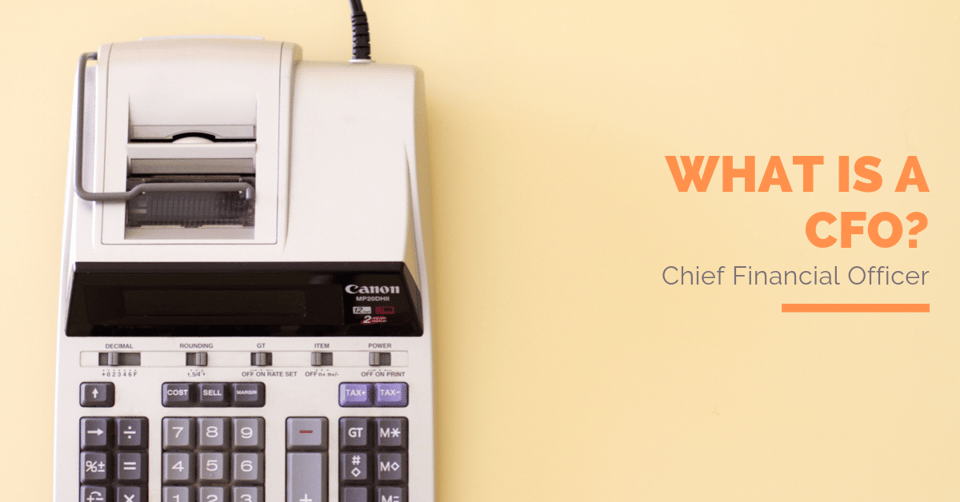 What Does the CFO Do? 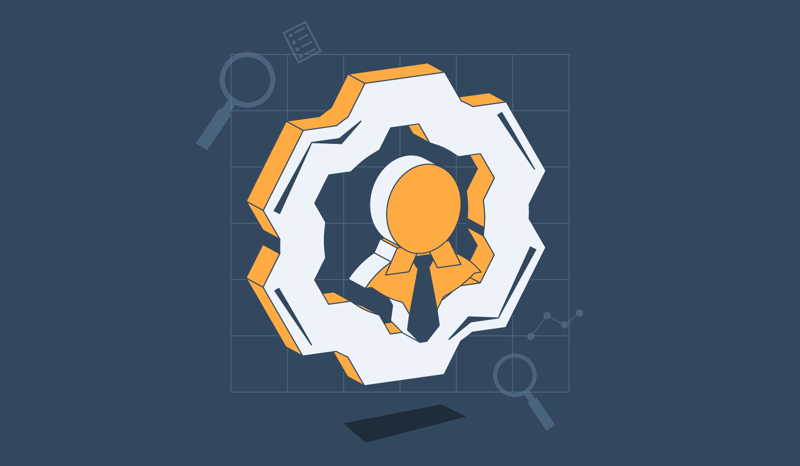 Why did you become an entrepreneur?