To Dominate Your Next Task, Here’s How Long You Should Spend On It 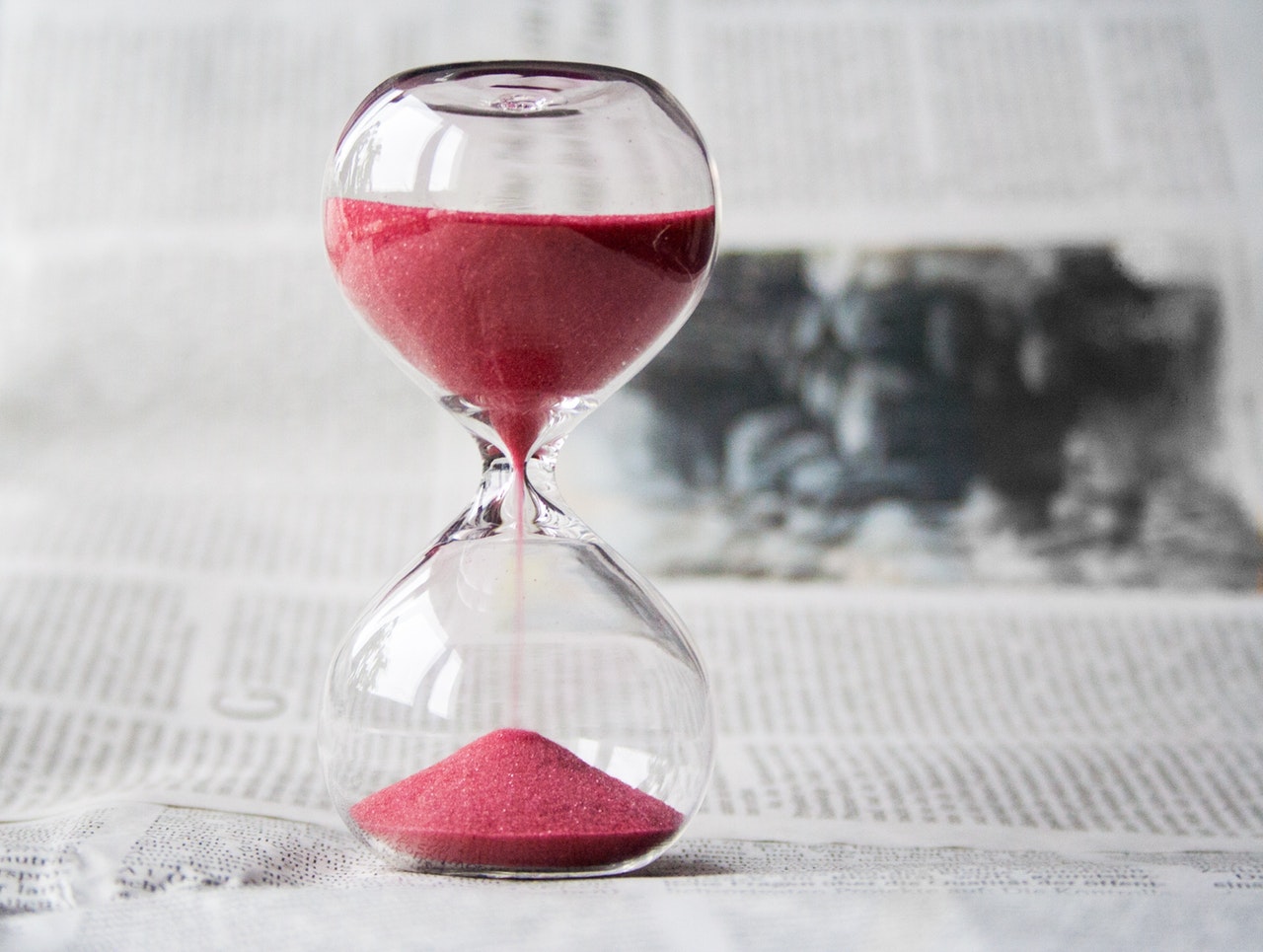 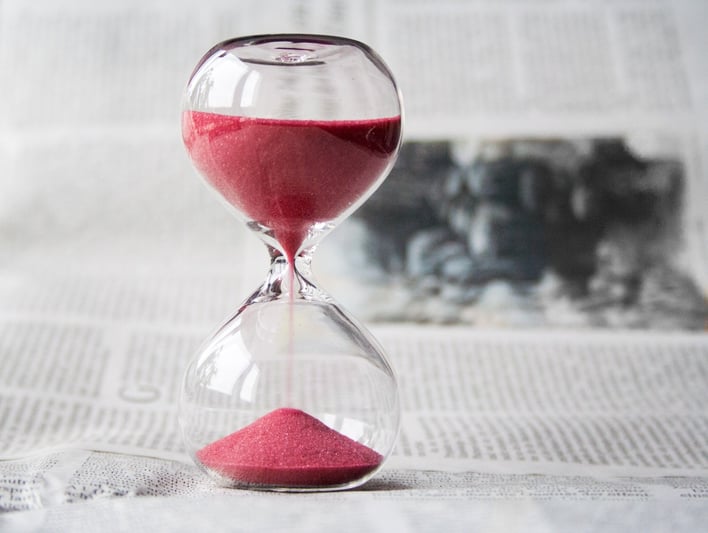 When you think of doing a really good job at something, it’s natural to equate that to spending a lot of time on it. We’ve all poured hours into fine-tuning a proposal or tweaking a marketing campaign until it’s just right.

But when you’ve got a to-do list as long as an infamous CVS receipt, spending hours on each task isn’t an option. You just have to get things done, plain and simple.

The good news is, spending a long time on something doesn’t necessarily mean it’s your best work. In fact, various studies suggest that to take advantage of our optimal mental performance, we should spend anywhere from around 20 to 50 minutes on a task at a stretch, and no more.

So what’s the ideal length to work on a task? We’ll examine three of the most widely promoted time frames to learn their advantages and help you decide which one works best for you.

You can do anything for an hour, even a task you hate, right? According to this school of thought, you don’t even have to commit to a full 60 minutes—52 is the perfect length of time.

In 2014, the social networking company Draugiem Group released a study that tracked the productivity of its top performing employees.

They found that contrary to expectations, their top performers weren’t actually working longer hours than anyone else. In many cases, they weren’t even working eight hours a day.

Instead, the most productive employees worked for an average of 52 minutes, then took a break for 17 minutes—yup, nearly a whopping 20-minute break every hour or so. Pretty crazy, right?

But these results weren’t isolated. In a completely separate French study, the polling company Ifop found that the point at which most meeting participants start to tune out is the 52-minute mark—exactly the same length of time the aforementioned study suggested was best to work on a task.

Maybe it’s something psychological about approaching the one-hour mark that makes our brains feel drained from working on a single task. But the researchers in these studies believe that in fact, it has more to do with the break—which “recharges” our brain—than the length of time spent working. 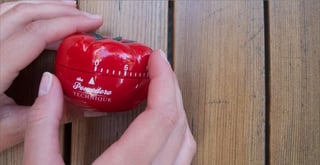 Not up for focusing on one thing for nearly an hour? You’re in luck, because there’s a whole tribe of people that believes the ideal time frame for any given task is actually 25 minutes.

It’s based around a concept called the Pomodoro technique, a name coined by Francesco Cirillo in the 1980’s. it’s aptly named for the cute Pomodoro kitchen timer Cirillo used to track his efforts.

In this technique, you make a list of all the tasks you need to get done. You set the timer for 25 minutes and get to work on the first task. If you finish it, you can move on to the next one. No matter how far you get, when the times goes off, you take a 3- to 4- minute break.

This work-break period is one “Pomodoro.” After you’ve completed four Pomodoros, you take a longer break for 15 to 30 minutes.

Thousands of people swear by this method for blazing through their to-do list (a couple popular examples can be found here and here).

The Pomodoro technique works not only thanks to its frequent breaks, but the slight mind-game it leads you to play with yourself. Each time you set the timer, it’s as if you’re revving up your resolve to tackle the task at hand. Even if it’s daunting, working on it for 25 minutes doesn’t seem all that bad, so it forces you to take the small bit of action we know leads to immense results.

If 25 minutes still seems like a tricky length of time to focus on one task, join the 18-minute club. It’s scarcely enough time to finish a cup of coffee, but some say it’s how long our mental fuse can burn before it starts to fizzle out.

I tend to agree with Anderson—even if I’m listening to a speech on a topic I find fascinating, my attention starts to wander after any more than 15-20 minutes.

Speaker and management professor Alf Rehn is also an 18-minute advocate (for simplicity’s sake, he rounds up to 20). The best speakers and teachers, he argues, construct their lectures strategically to follow the human attention span exactly as it naturally plays out over the course of that time span.

“They take the promise of the optimal attention span and design around this,” he writes. “Their job is to utilize these twenty minute units in as efficient a way as possible.

You can capitalize on the 18-minute rule by structuring your workflow the same way, never focusing on more than just one or two key tasks during any given 18-minute period.

So which bracket do you fall into—52, 25 or 18 minutes? Have a little fun and learn something about your work habits in the process by giving each of them a try and seeing which makes you the most productive!

Never miss an update from The Profitable Entrepreneur. Subscribe to our blog below and be first to read our latest posts.

Want To Supercharge Your Brain? Chew On This

Enrich Your Business (And Your Mind) By Hitting The Road