What Is a Bookkeeper? Modern and Historical Perspectives 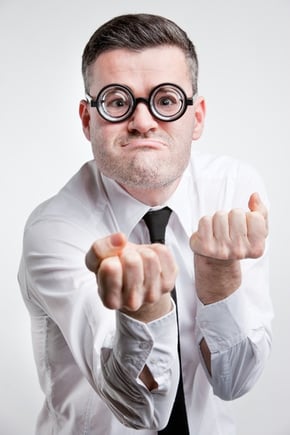 What is a bookkeeper?  Nowadays, when people think about bookkeepers, they imagine someone out of shape, wearing thick glasses and hunching over a computer screen.  In a word, bookkeepers are considered nerds, at least by most people.  We think that they spend all day looking at numbers and trying to match things up.  They’re fussy and nitpicky, with no sense of style.  They’re at the same level as the tech geeks in the basement, except that those seem to be coming out of their dark corners as technology becomes more and more fashionable.

Why Are New Ideas More Exciting than Old Ones?

In our society, we respect people with big ideas—people who innovate.  If someone comes up with a great idea for a product or service, we think they’re exciting.  If someone has bold marketing and advertising ideas, we’re fascinated by them.  But bookkeeping seems like something that never changes.  All you do is enter the income and expenses of a business from day to day and tally it all up at the end of the month to figure out whether you made money or lost it.  Bookkeeping seems too simple to be valued or venerated.

Bookkeeping and Art: An Unlikely Combination? 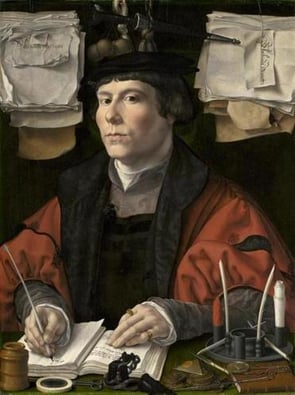 If you look back at history, you’ll see that there was a time when bookkeepers were held in high esteem and even considered fit subjects for works of art.  According to this article from Boston Globe, “Accounting paintings were a significant genre in Dutch art.  For 200 years, the Dutch not only dominated world trade and portrayed themselves that way, but in hundreds of paintings, they also made sure to include the account books.”  The Dutch were proud of their accounting skills.

Bookkeeping as an Art that Requires Genius

So if you’re a small business owner who hasn’t yet learned to value bookkeeping and accounting, keep in mind that there’s nothing plain, boring or tedious about this field.  Like anything else, good bookkeeping is an art which requires a certain type of genius.  Not only do  you have to be good at numbers but you also have to be able to see the big picture when it comes to running a business.  A good bookkeeping service will not only be able to tell you whether you’re making a profit or a loss but will also be able to give you good advice about where you should cut down and where you should spend more.  Bookkeeping is like painting—add a little white in one corner and a little black in another and you’ll find that your painting comes alive in a way that you never expected.  But you have to know exactly where to add and where to subtract.

Contact us for more information on the portrayal of bookkeeping in art. What Does a Bookkeeper Do Each Day? 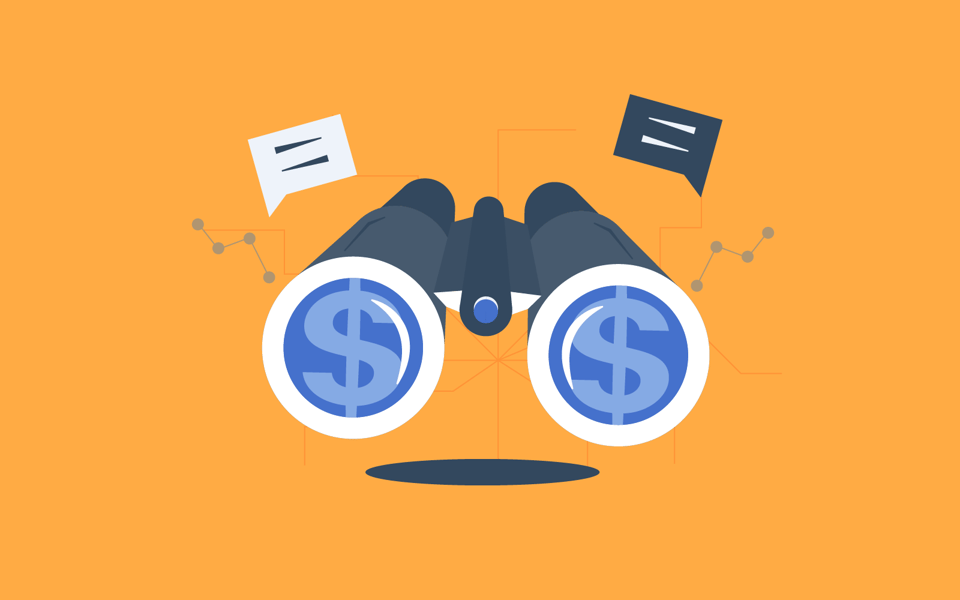 3 Things to Look for in a Virtual Bookkeeping Vendor What Is a Bookkeeper Supposed to Do?