Why Employees Steal Money and How To Stop It It’s an unfortunate side effect of running a business: at some point along the line, you’re probably going to have someone steal from you. Statistically, it’s almost guaranteed.

And there’s a tougher pill to swallow surrounding the issue of theft. It’s much more likely the thief will be one of your own employees than a customer or a stranger.

Think about that for a minute. Your own team member? Stealing money?

If it hasn’t happened to you, consider yourself lucky. If it has, you know the sick feeling in the pit of your stomach when you finally realize what’s going on.

But if you’ve been hit, you’re not alone; according to the Association of Certified Fraud Examiners, or ACFE, the average business loses between 5 and 7% of its income to fraud.

Your bottom line isn’t the only thing that takes a hit, either. Losing revenue to theft forces you to pass on the cost to your customers in the form of higher prices. It also eats into your benefit to the community, taking away from budgets for things like donating to charity or supporting the local little league team.

So what drives seemingly honest, hardworking employees to steal money? We’re going to take a closer look at how theft happens, why it happens and how to put a stop to it. 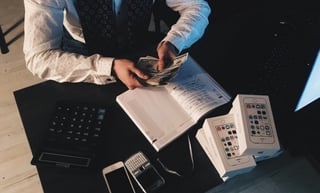 There are two main types of stealing that involve employees: employee theft and occupational fraud.

Employee theft is largely opportunistic, and the Chamber of Commerce estimates that upwards of 75% of all employees will do it at least once. If that number seems high, it’s because many employees might not even consider what they’re doing to be “stealing.”

Employee theft includes not only lifting cash, but also less egregious offenses like taking home office supplies or stealing time (fudging your time card, running errands on the clock, etc.). Of course, as a business owner, theft of cash is the most threatening to your business.

The second type of stealing is occupational fraud. This is the systematic, carefully organized theft of money or other assets that goes on over an extended period of time.

The ACFE explains that with occupational fraud, the losses are much greater ($175,000 on average). There’s often more than one employee involved, and the more people involved, the higher the losses tend to be.

As an entrepreneur, you’re probably not too concerned with your employees taking home a pen here and there or occasionally swinging by the dry cleaner while they’re on their way to a meeting. No, the kind of theft you’re most worried about involves money.

So why do employees steal it?

Regardless of industry, position or income, there are three big reasons fraud investigators say employees are driven to steal.

Somewhere along the line they took on a car loan they couldn’t afford or got behind on their mortgage payments. Now, they need a way to keep up or risk losing it all.

Maybe they’re going through a divorce or, God forbid, their kid was just diagnosed with cancer. Suddenly they need money, and they need it fast.

If you want a glimpse of the person most likely to steal from you, look no further than your bookkeeper. Accountants are often the perpetrators of fraud simply because they can be! When no one else is touching the books, there are no checks in place to detect missing money, whether it’s $100 or $10,000.

You may have noticed one common and unfortunate thread connecting all of these motivators: they’re out of your control. You can’t help it if your employee took on too much debt or if their child needs medical care or if they’re a dishonest bookkeeper.

But you’re not totally defenseless, either! What you can do is take preventative measures to lower the likelihood of theft within your organization and catch it quickly if it does happen.

How To Prevent Theft 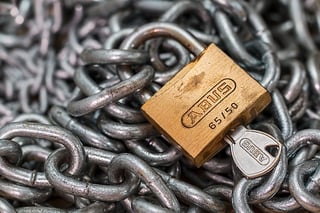 Have more than one person touching the books.

You don’t have to review every transaction—after all, that’s why you’ve hired a bookkeeper in the first place. You should, however, conduct routine spot checks on a bi-weekly or monthly basis to make sure what’s in the cash drawer matches what’s in the books.

You can always hire a third party auditor to come in and do this, as well.

Have a system of checks and balances in place when it comes to money.

Require two signatures on checks above a certain amount. Have two separate people prepare payroll and distribute paychecks. Limit the number of employees with company credit cards, and so on.

Conduct background checks on employees who will handle cash.

Background checks are so simple, yet so often overlooked in the world of small business. You think, I don’t really need to go that far, do I?

If an employee will be routinely managing money, you should.

There are many reputable providers like SentryLink that offer criminal background checks for as little as $20 apiece—a small investment that could save you thousands in the long run.

Make an example out of fraudsters.

You need to have a zero-tolerance policy for theft. No second chances, or you’ll set a dangerous precedent for other employees.

If you do catch an employee stealing, document it so you have a record of the theft. File a report with police. Then, terminate the employee. Law enforcement agencies recommend having a third party present for the termination just in case the employee gets aggressive.

Have an anonymous system for reporting theft.

Encourage all employees to come forward regarding theft or possible theft by having an anonymous tip system in place.

Finally, you might benefit by adding theft coverage (sometimes covered under ‘crime’) to your business’ insurance policy. This can often be tacked on to your existing policy for a small addition to your monthly bill.

Though there’s no airtight solution for eliminating fraud, you can lower you risk of getting blindsided by being aware of your employees, having checks and balances in your accounting systems, and promoting a culture of honesty.

Have you ever had an employee steal from you? How did you respond?

Get weekly posts on entrepreneurship, finances and much more delivered to your inbox by subscribing below!

Profitable Businesses and the Art of Tracking Money

How To Get Employees To Buy In To Your Company How to Avoid Decision Fatigue 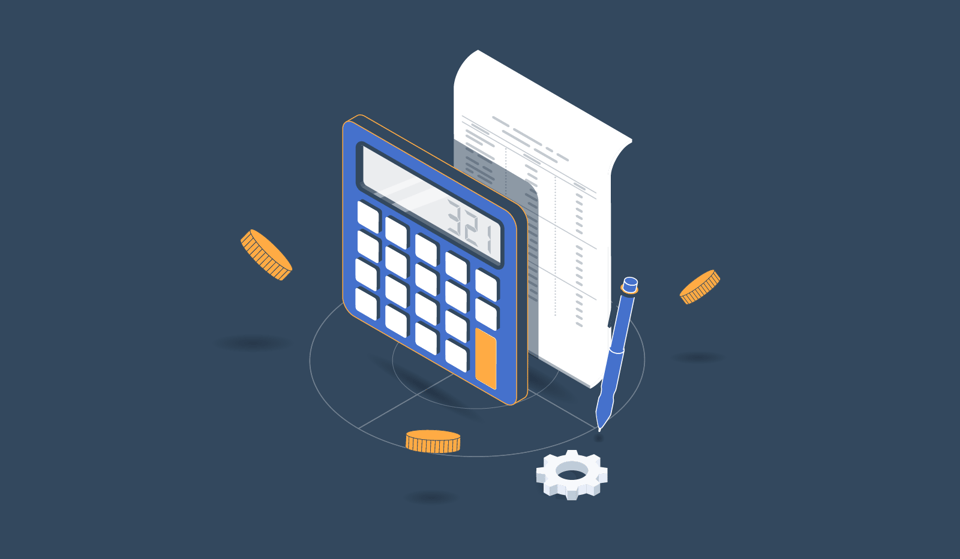 How to Grow a Profitable Business: People, Quality and Planning