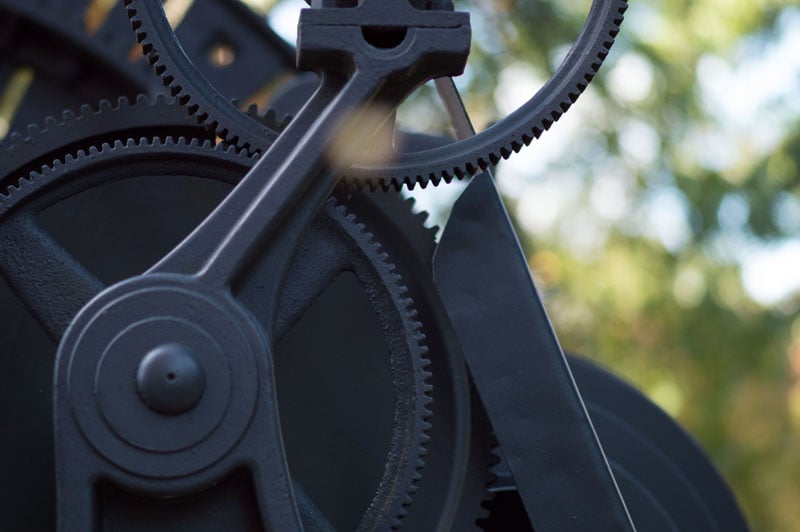 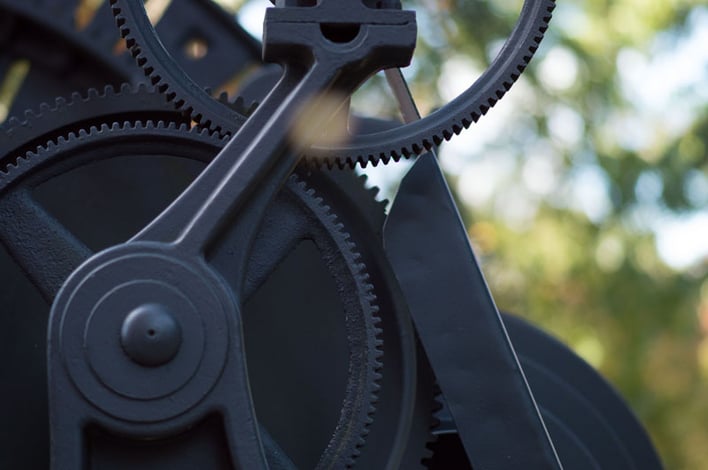 The robots are coming.

No, they’re not the machine-gun-wielding, mankind-exterminating variety a la The Terminator. Instead, they represent a modern class of machines and systems designed to streamline processes, save time and ultimately, reduce costs, and they’re expected to comprise a $1.5 billion consumer and business market by 2019.

It can take many forms—robotics, artificial intelligence, machine learning, and so on—but at the most basic level, we’re talking about automation. Here, we’ll explore a few the benefits of implementing automation in your company, which include increased productivity, higher quality work, reduced costs and fewer of the headaches that breed dissatisfied, overstressed employees.

A Day In The Life

Let’s say you’re the manager of a 500-person office. How do spend your day?

In theory, you might spend the morning reviewing resumes for an open position, the middle of the day designing a new system for managing PTO requests, and the afternoon completing a report for your CEO.

Wouldn’t that be lovely?

In practice, though, you bear a troubling resemblance to a kindergarten teacher, doing your best to keep crises to a minimum and to respond to whoever’s tugging on your sleeve at any given moment.

When you automate a process, you remove the human element—the one that gets sluggish after too many hours repeating the same task over and over again.

The McKinsey Global Institute estimates that over the next several decades, automation could raise productivity growth—the rate at which we become more productive at our work—by 0.8% annually.

That may seem like a small margin, but it’s actually quite substantial; according to the Bureau of Labor Statistics, annual productivity growth in the business world typically hovers between 1 and 2%, so a 0.8% increase would constitute a significant bump (for context, the advent of the steam engine contributed to a 0.3% increase).

Humans make great workers, but they have a critical flaw: they’re imperfect. Machines aren’t perfect either, but they make far fewer mistakes than their living, breathing counterparts.

Automation not only improves the quality of a system’s output, but improves the predictability of that quality. In other words, if your data entry technician is feeling under the weather, he might make more typos than normal. It’s unpredictable.

An automated system, on the other hand, might make an erroneous input 5% of the time—but that 5% doesn’t change based on external factors like health or the weather.

The 80’s and 90’s saw the first widespread influx of automation, mostly in the manufacturing sector. They also saw the rise of mounting job security anxiety: won’t automation eliminate employees?

According to McKinsey, fewer than 5% of occupations can be entirely automated. Instead, most positions will see partial automation, where machines handle repetitive, administrative tasks and workers focus on tasks that require human intellect, like strategy and decision making.

Finally, the clincher: your bottom line. It’s perhaps the most significant benefit of implementing automation in the workplace, and the proof is in the numbers.

One study found that introducing artificial-intelligence-driven automation to financial service firms had the potential to reduce costs by up to 75%.

Another study, this one in the utility industry, found that water providers could save between 5 and 35% on staffing costs and up to 35% on energy costs by introducing mobile computing automation and automated meter reading.

How does that stack up in dollars and cents? It depends on your size and your field, but this case study from the insurance industry poses a compelling example; the company saved close to $2 million by switching from a manual application testing system to a secure, automated one.

Automation is the future; it implications are many and its cost benefits significant. One area you can automate? Your accounting, and we can help you do it. Download our pricing guide to see how afforable oursourcing your business accounting with Ignite Spot can be!

How To Build An Addictive Brand Using The Psychology Of Anticipation

The One Tool That Spiked My Productivity More Than Anything Else 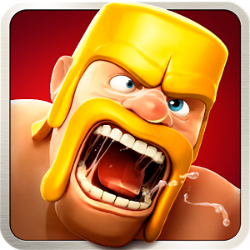 How To Design Your Office for Productivity