5 Characteristics of an Entrepreneur Who’s Destined to Win 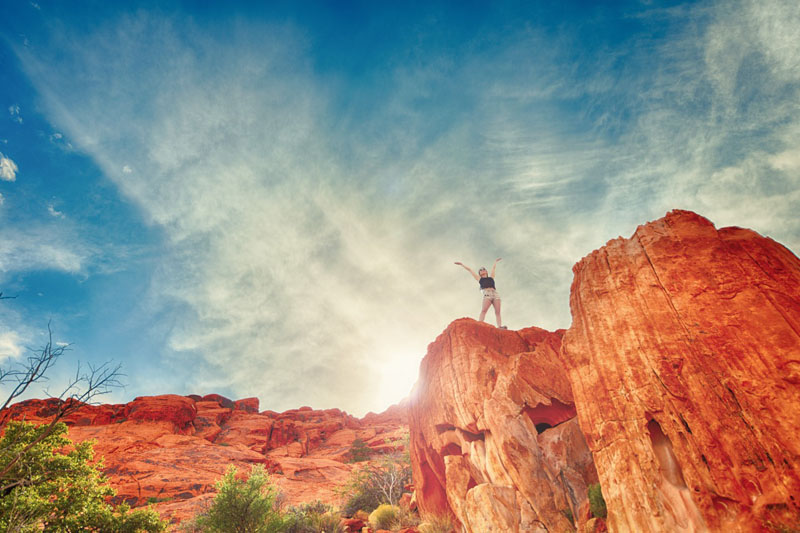 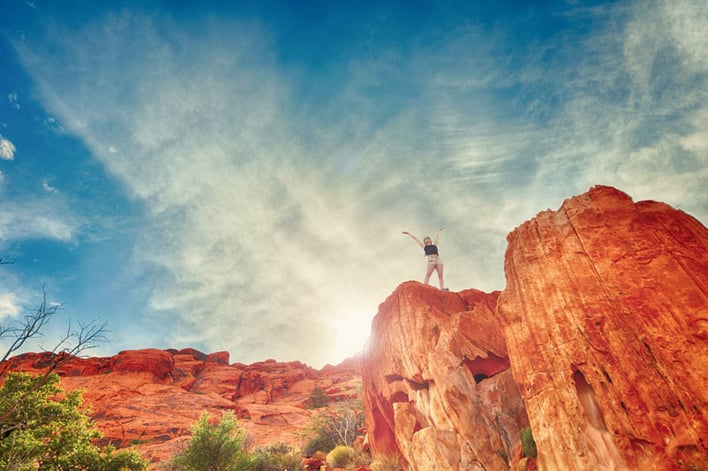 What makes an entrepreneur successful? Is it his talent? Her creativity? Dumb luck?

I think it’s a little bit of everything, and it varies from one entrepreneur to the next. Still, there are a few universal characteristics necessary to strike out on your own, stick with it and eventually, find success.

I’ve studied many entrepreneurs, and these are the five factors that stick out most in my mind as the defining factors of someone bound to win.

It doesn’t matter if you’re the most creative or talented person in the world. Without self-discipline, you’ll never use your gifts to their full potential.

We tend to think of discipline as being rigid and, to put it plainly, not very much fun. But I like this definition of self-discipline from Success Consciousness: “self-discipline is the ability to forgo instant and immediate gratification and pleasure, in favor of some greater gain or more satisfying results, even if this requires effort and time.”

I like this explanation because it brings the end-game into focus. We’re not completely forgoing fun and satisfaction when we exercise self-discipline; instead, we’re consciously recognizing that there’s an even better payoff to be had a little later down the road. That might mean financial gain, recognition, freedom, a major achievement in your field, or anything else that inspired you to become an entrepreneur in the first place.

A study published in 2014 shows that self-discipline correlates with higher levels of overall happiness, financial security and long-term goal attainment—all items on my ultimate bucket list.

Despite your best efforts, you’re going to experience setbacks in your business. That’s unavoidable and a universal challenge of being an entrepreneur. What sets the winning entrepreneur apart is his persistence in the face of those setbacks.

This brings to mind an experience that happened in my world almost a year ago to the day. I was running on fumes trying to do way too much for way too many people, and I was physically and mentally exhausted.

My largest client was moving in a new direction internally, and I was going to lose the contract (and the revenue) as a result. To top it all off, I found out that I was going to need a major surgery that would put me out of commission for several weeks. My business, my mindset and most frighteningly, my health all felt like they were on the verge of collapse.

As I laid in bed recovering from surgery, I had a lot of time to think about what I wanted for myself and my business. I knew I needed to make some big changes if I didn’t want to repeat this situation over again. It felt scary and completely overwhelming, but all I could do was take the next step forward.

I think that “next step forward” is one of the hardest, but most defining characteristics of success. Whether you take it or stay put, paralyzed by fear, defines your future.

A year later I’m in a completely different place, and that low point in my business seems a world away. I couldn’t have gotten here if I hadn’t persisted and taken that next step forward.

This is one that a lot of entrepreneurs don’t talk about, but I think all successful people have to have a good measure of faith. It doesn’t have to be tied to religion, although for many that’s certainly a source of faith.

The kind of faith I’m talking about is the ability to look past the current state of things and believe without hesitation that your goal is going to come to fruition in the long run. When you believe that the goal is possible—even inevitable—you’ll be completely surprised with the solutions you can come up with to get there.

I recently read the story of the 1893 World’s Fair in Chicago, also called the Columbian Exposition. This was the event that brought us such modern staples as Wrigley’s gum, the Ferris Wheel, the dishwasher, the zipper, and the widespread use of alternating current electricity. 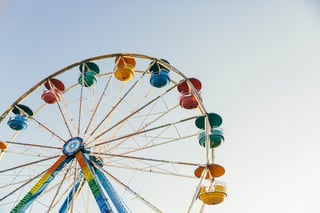 Despite its eventual glory, the fair was plagued by an unbelievable number of hardships during its planning, from weather to a labor strike to industrial tragedies and even a serial killer on the loose. If the founders knew what they’d have to go through to make the fair happen, they probably would never have attempted it.

But they had faith—they simply had to make it happen because Chicago’s reputation depended on it. It went on to become the largest non-war gathering of people ever recorded, an event that changed history.

“Chutzpah” (pronounced hutz-pah) is one of my favorite qualities in a person. It’s a Yiddish word that means audacity—originally used in a negative sense—that has evolved in modern use to signify a certain kind of boldness, often with a positive connotation.

The best example of chutzpah I can think of is Audrey Nethery, a seven-year-old girl who suffers from a rare bone marrow disease. Audrey was born to be in the spotlight, and, not to be deterred by her condition, has become a YouTube sensation for her sassy and adorable living room karaoke videos.

If you want success as an entrepreneur, you must have that same level of boldness. You have to be daring enough to put yourself out there, unafraid to live up to the life you were meant for.

Finally, the meaning behind the madness: integrity. As entrepreneurs, it’s up to us to use our talents for good instead of evil, and that happens when you have integrity in your work.

I’m no billion-dollar-CEO, but there have already been times in my career where my standards have been tested. It’s up to all of us to decide what kind of people we’ll work with, what kind of work we’ll be involved with, and what we want our legacies to be.

When you don’t have a foundation of integrity, you risk getting caught up in the rat race—or worse, being swept under. Being an entrepreneur can be so much more than just running a business, but not without integrity.

Those are my top five defining characteristics for a successful entrepreneur. What are yours?

3 Powerful Ways to Put Your Subconscious Mind to Work