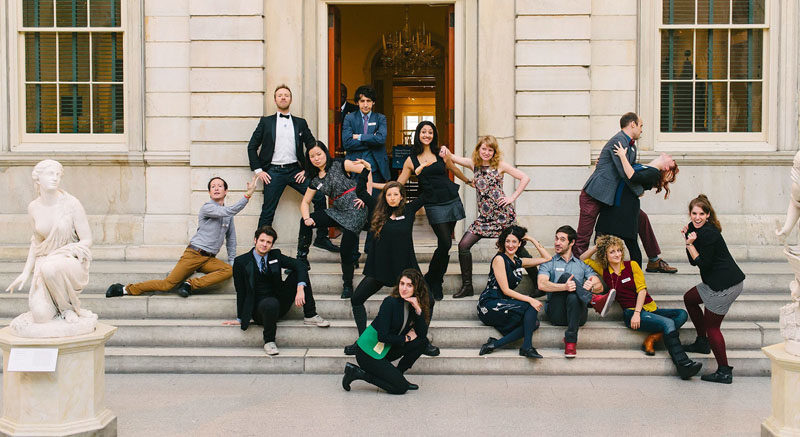 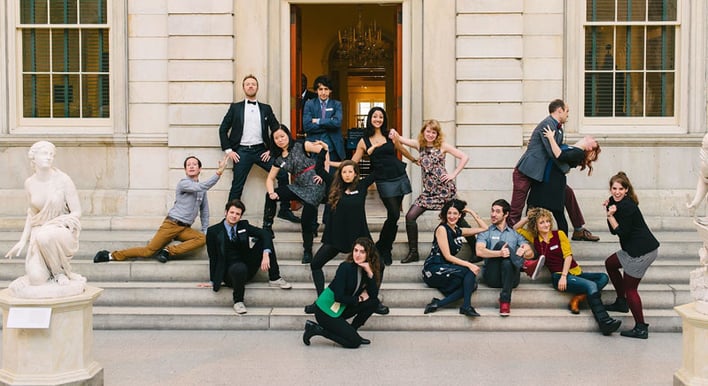 Nick Gray’s idea of a good date? One that leads to $3 million a year in revenue.

It all started back in 2010 when Gray took a potential romantic interest on an outing to the Metropolitan Museum of Art. As they strolled the institution, taking in the various galleries, his date pointed out her favorite pieces and explained why each one spoke to her. As he listened, Gray began to see the museum in an entirely different light.

“I began to see the beauty of all the artwork there,” he says. “From that day on, I started to spend all my free time in the museum, researching and learning all about the artwork contained within.”

As his love of art—and his knowledge of the museum—grew, Gray began to give impromptu tours to family and friends. It continued on this way, an enjoyable hobby but not much more, until 2013, when a well-known blog wrote about Gray and his renegade tours of The Met.

The next morning, his inbox blew up.

“I work up to more than 1,000 emails requesting to join me on a tour,” he remembers. “At that point, I knew I was on to something.”

That was the day Museum Hack was born.

Taking a hobby and using it to make a living sounds like a dream come true. And in fact, it’s one of the most viable paths to entrepreneurship.

According to a study led by business faculty from Babson College and Miami University, entrepreneurs who started ventures based on personal pastimes were more likely than others to generate long-term revenue. But—there’s always a but—it can take a while.

The study showed that it took an average of 45 months for pastime-based ventures to catch up with the typical growth pace of other businesses. When they did catch up, though, those entrepreneurs were more likely to achieve lasting profits.

Which brings us back to Gray, who had already put in a significant amount of time and was now faced with a challenge many entrepreneurs struggle with: how to turn his hobby into a lasting, profitable business. His sudden internet popularity proved there was a market for what he was selling, which is step one, but Gray needed to construct the systems that actually make a business run.

Related: The Importance Of Creating Systems In Your Business

Thankfully, this wasn’t the first time he’d been bitten by the entrepreneurial bug. Early on, he built a web hosting business that helped pay his way through college.

“That was a relatively simple business compared to Museum Hack,” Gray remembers, “but I learned the basics of pricing, serving customers and maintaining profitability.”

Gray had also dabbled in sales and marketing in a stint with his family’s business, which he worked at full-time while getting Museum Hack off the ground.

Museum Hack’s initial clients were drawn to Gray and his unique take on art, but he knew If he wanted to create a scalable business model, he couldn’t bear the full tour-giving load alone. He needed to hire more guides, but he had no idea where to begin.

It was here that Gray learned one of the most important entrepreneurial lessons: sometimes, even if you’re clueless, you simply have to dive in.

“I just walked up to a guy I had seen at the museum a few times and asked him if he wanted to be a tour guide,” Gray says. “Surprisingly, he was both available and interested and he helped lead the early tours.”

Gray expanded his team from there, using a rating system from tour guests to determine which guides were the best fit for the company. Sometimes, Gray would tag along on the tours himself, masquerading as the “social media intern.” From there, he developed a more sophisticated hiring process, which is similar to auditioning for a show.

Eventually, Gray was able to leave the family business to work on Museum Hack full time. The company now employs some 60 people and gives tours in five cities at half-a-dozen museums.

In Gray’s case, Museum Hack was born from a passion that he was able to turn into something profitable. It’s the scenario every entrepreneur dreams of, and yet it can be a double-edged sword. When a hobby turns into a full-time job, it can often lose the magic that made it so appealing in the first place.

Gray admits that while scaling the business, he was forced to shift his focus from the part that initially drew him in—giving tours on art he loved—to the more prosaic aspects of running a business like hiring, planning and budgeting.

Now that he’s built sustainable business systems, though, he’s able to jump back into the parts he’s most passionate about.

“My passion is for creating unique, unconventional experiences in museums, which by definition includes an element of novelty,” Gray says. “Now we have a great team in place that manages and grows the business, and I can shift my focus back to the creativity I love.”

And as for Gray’s love life? What happened after that fateful first date nearly a decade ago?

This year Museum Hack celebrates its five-year anniversary with some of the greatest art institutions on earth.

Read more stories from entrepreneurs like you every week on our blog. Subscribe below and never miss an update!

A Google Penalty Almost Killed This Company. Here’s How It Made A Comeback 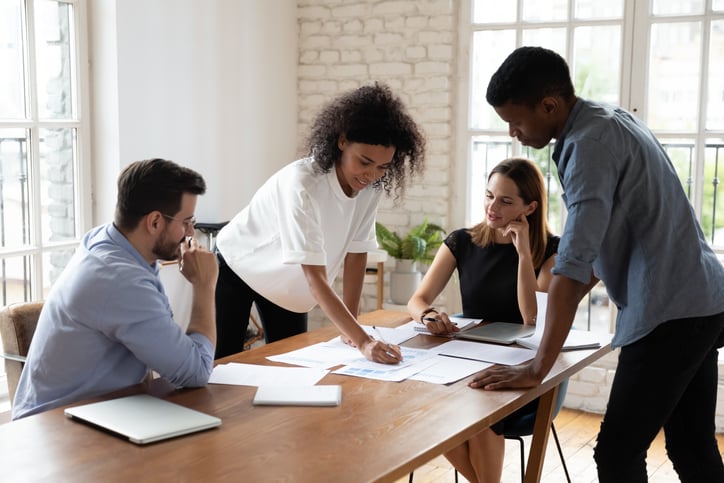 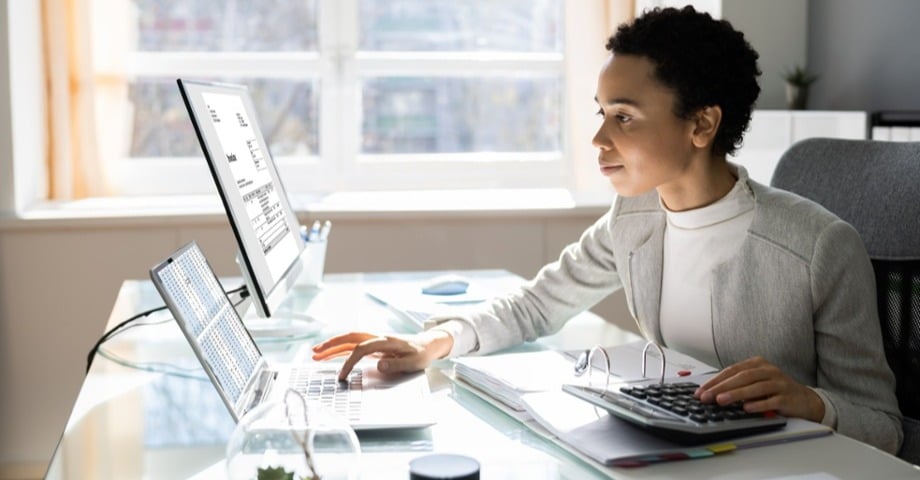 Accounting Tips for a Sustainable Launch