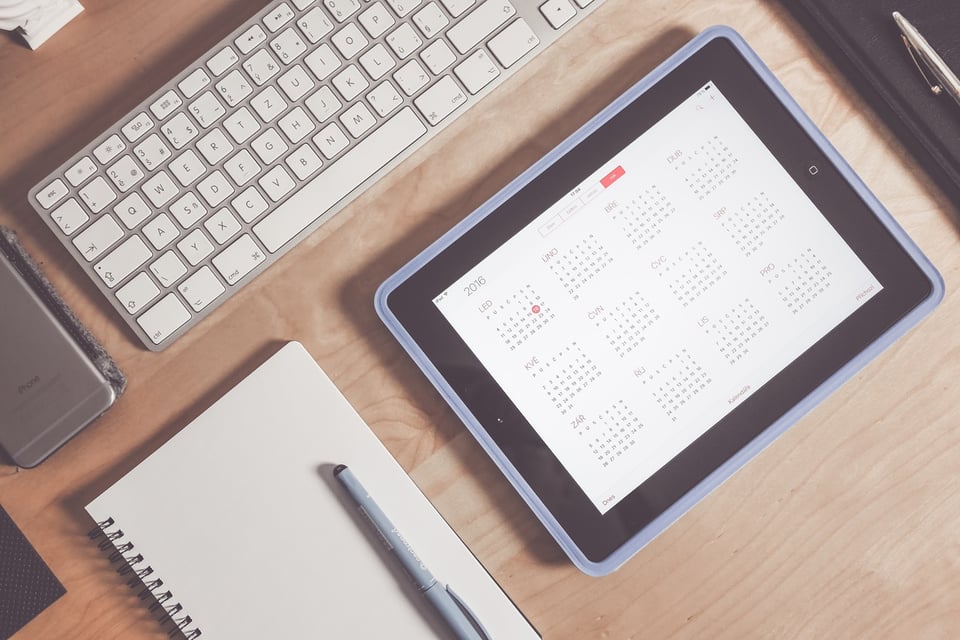 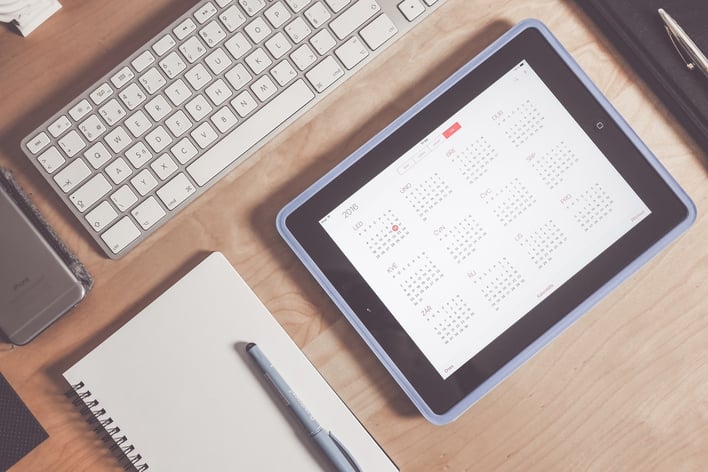 When you think about “the good life,” what comes to mind? For me, that phrase conjures visions of fine champagne, luxury yachts and a carefree lifestyle.

Come on, you can’t be an entrepreneur and never have daydreamed about that kind of life!

Now think about the word “routine.” What comes to mind? It’s probably the farthest thing from that high-rolling, sports-car-driving lifestyle from a moment ago.

For me, the word routine makes me think of things like schlepping to the grocery store and responding to emails and flossing. All parts of life, to be sure, but far from glamorous.

The thing is, though, if you ask the most successful people what has led them to the millions of dollars in their bank account or their vacation home in the Caribbean, they’ll tell you: following a routine.

I’ve come to understand that though they may not be glamorous on a daily basis, routines are what lead to the “sexy” lifestyle—whatever that personally means for you.

“Success is neither magical nor mysterious. Success is the natural consequence of consistently applying the basic fundamentals.”

I love this quote by Jim Rohn, one of America’s most insightful businessmen. It says so much about the disconnect between our perception of success and the reality of it.

Especially in this age where anyone can be an entrepreneur, it seems many are only interested in finding a magic secret to getting rich quick.

There is a magic formula, but it’s not actually much of a secret at all: work as hard as you can at something for a long time, and eventually you’ll find success. As Jim Rohn said, it’s basic.

I think deep down, most entrepreneurs know this. The hang-up happens in actually following the formula.

In order to execute on this “formula” for success, we have to be consistent. We have to work toward the thing we want every single day, or it’ll forever get pushed to the dreaded ‘someday.’

How do we do this? By making a routine and sticking to it.

Better for Your Brain and Body 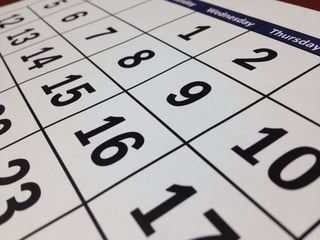 Alright, enough about the philosophy of success. As long as you’re getting your work done, does having a regular routine really matter in the real world? Turns out, it does.

Over the course of ten years, researchers in France studied two types of professionals: those who worked routine hours each day, and those whose schedules were irregular.

They found that on average, the folks who didn’t keep regular hours had poorer memory and slower overall brain function than those who kept a regular work routine.

The scientists conducting the study reported that a continued disturbance of the body’s natural rhythms leads to an increase in the release of stress hormones, which breaks down certain connections in the brain.

Keeping a routine helps you get more shut-eye, too (something we all could use a little more of!). Researchers had a group of adults keep journals of their daily activities, like when they woke up, what times they ate during the day, when they went outside, and so on. The researchers also tracked their sleep patterns.

They found that the greater variability in a person’s schedule (i.e. they breakfast at 6 a.m. some mornings and at 8:30 a.m. others), the worse the person slept at night.

It’s interesting to note that in both of the studies above, the actual times of the activities didn’t matter. So, it wasn’t early birds doing better than night owls, or vice versa. As long as the times remained consistent from one day to the next, the benefits were the same.

Not Just for Entrepreneurs 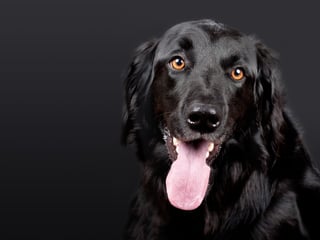 The funny thing is, it’s been proven that routine is even a good thing for both our younger counterparts and our canine friends.

Various studies through the years have found that kids who grow up with a structured routine, like eating dinner with their parents each day and going to Aunt Cheryl’s every Thanksgiving, are more well-adjusted, feel a greater sense of belonging and are healthier overall than their peers whose family activities are less structured.

As far as dogs go, if you have one, you know the importance of routine all too well. Doing daily activities like walking, feeding and sleeping at the same time each day is essential to having a well-mannered pooch.

In both kids and pups, routines lead to feelings of security and consistency, both of which allow the subjects to be the best version of themselves from day to day.

All of this evidence supporting routines is well and good, but you might be wondering where the glamourous part comes in. This is actually my favorite thing of all about routine: when you have one, you free up more of your time and energy for the “sexy” stuff in life.

When you have a routine, your day plays out almost on autopilot. You don’t have to waste mental energy on meaningless decisions, like what to eat for lunch or whether to hit the gym after work.

If you stick to a routine, everything that needs to get done gets done. This means there’s time and energy leftover for the stuff you want to do, whether that’s spending more time with your kids or having a date night with your spouse or pursuing a hobby.

And that’s just on a day-to-day basis. When you follow a routine for years over time, amazing things happen. You become an expert in your field. You accomplish big projects. You grow a profitable business you can sell or leave to your kids. You have enough in the bank to retire comfortably.

Routines, though boring on the outside, are what lead to some of the best things in life. Do you follow a daily routine?

Get weekly entrepreneurial tips, tricks and insights delivered to your inbox by clicking below! 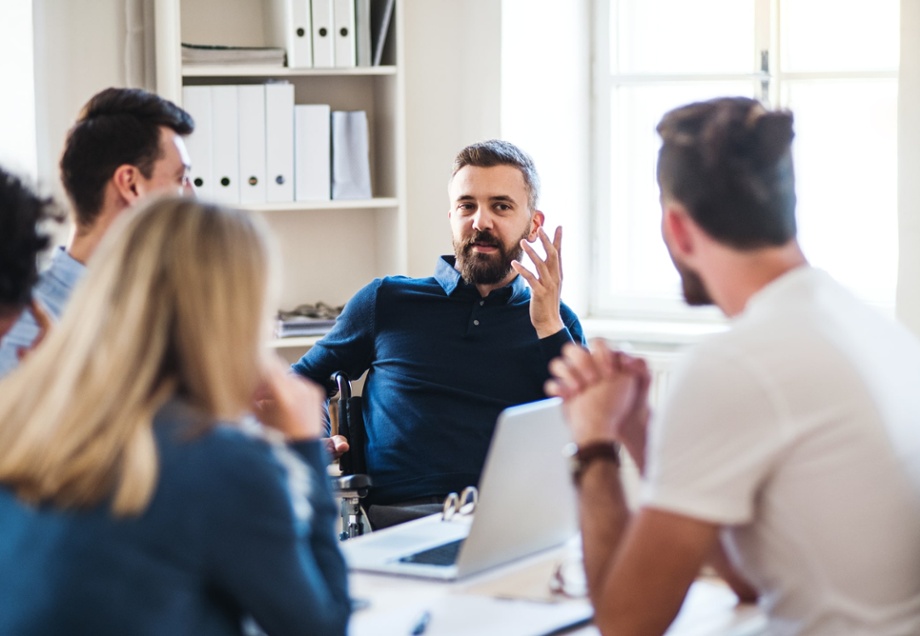 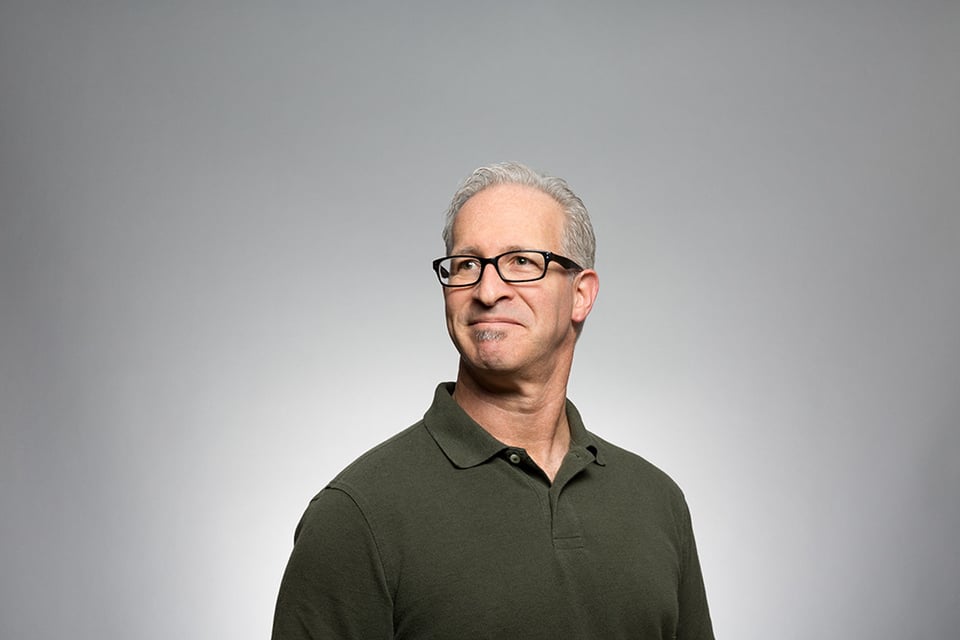