Tackling Employee Conflicts in the Workplace 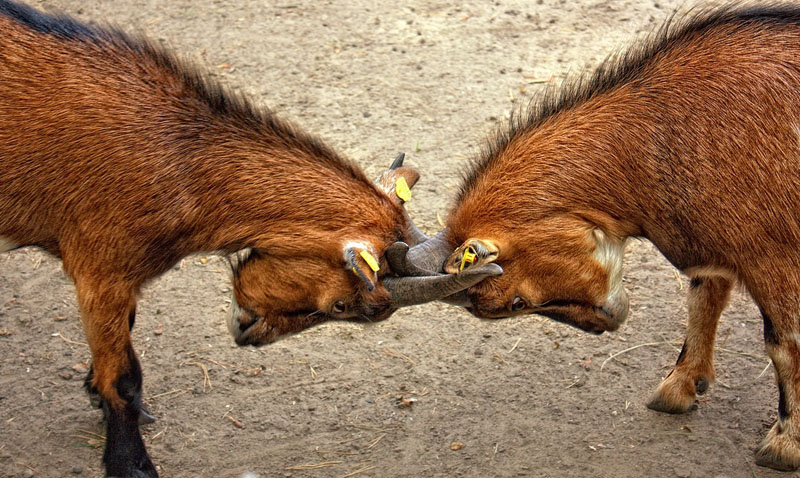 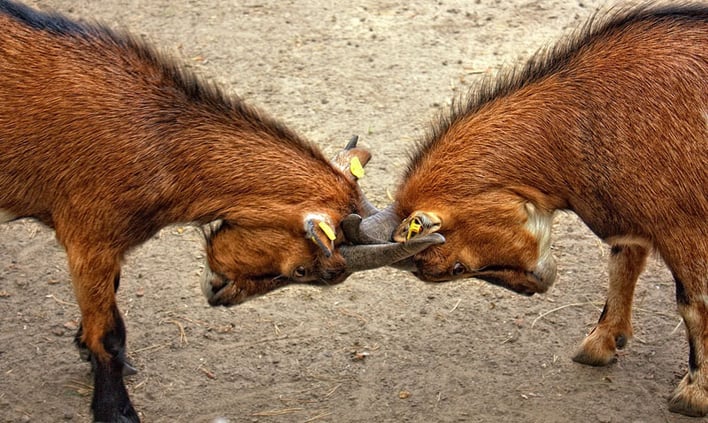 Being an entrepreneur can be a lot of fun. You get to follow your passions and help your team members grow and thrive.

It also comes with its fair share of headaches—like managing conflict among your employees. In fact, workplace conflict is more than just a headache; it costs U.S. businesses billions of dollars per year.

A study by TPP, Inc. found that the average American employee spends nearly three hours per week dealing with workplace conflict, which amounts to $359 billion in paid hours annually.

So how can you prevent office drama from becoming a costly workplace war? Take an active role and meet the conflict head on with these steps toward resolution.

Know When To Play Referee 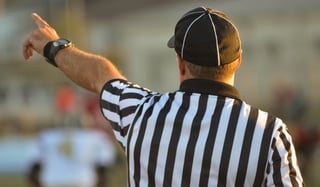 49% of workplace battles can be attributed to personality clashes and combative egos. When you think about it, that’s not that different from any other area of life. Any time two or more people are forced to communicate, there are bound to be some clashes along the way.

Just as siblings must learn to sort out their differences without whining to their parents about every little infraction, sometimes it’s best for your employees to work things out on their own. After all, you’re a boss, not their mother.

As a leader, it’s your job to differentiate between run-of-the-mill office squabbles (who forgot to replenish the K-cup supply) and potentially damaging disputes that are simmering beneath the surface, threatening to explode.

To help decide when to get involved, ask yourself the following:

If the answer to any of these questions is yes, it’s time to nip the conflict in the bud.

Managing conflict among team members may be awkward, but these things generally get worse, not better with time. Bite the bullet and tackle your workplace conflict with the involved employees before the problem disrupts your business.

First, set a designated time to speak with the parties involved behind closed doors. Start by hearing each person out, listening to their viewpoints and concerns with an objective ear.

In your makeshift mediation session, it may be worthwhile to see if the parties can come to an understanding on their own once they’ve heard each other’s sides of the story. If an independent resolution seems unlikely, then it’s time to make a judgement call.

Need some outside input? Phone a friend and enlist the opinions of two peers or mentors without ties to your business to get their take on the situation.

Remember: you’re the de facto role model for your staff. If word gets around that you sweep conflicts under the rug, domineering egos and passive aggressive bickering will no doubt pollute your team. It’s up to you to set the standard for how workplace conflict is handled—that is, early and head-on. 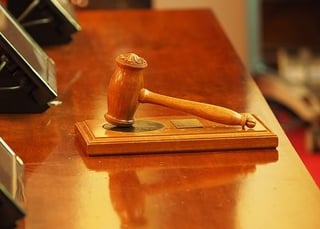 Just as a judge must set aside public opinion and rule impartially on a case, so must you prevent office politics from clouding your opinion of a conflict. Your credibility as a leader is on the line!

Office politics are not only a drag on morale, but can be a threat to your company’s very livelihood. NASA’s Challenger space shuttle disaster is one extreme example of the potentially disastrous effects of workplace politics.

In an investigation meant to unearth what led up to the fatal explosion, it came to light that multiple scientists and engineers were reluctant about the craft’s readiness for launch. Why didn’t they speak up?

As the employees testified, there was overwhelming internal political pressure for the program to look successful. Saying otherwise would have been unpopular and potentially fatal to their future careers.

It would be unfair to speculate about what NASA leadership could have done differently to prevent such extreme workplace politics. However, we can take away an important lesson on prevention: when an office dispute or employee concern lands on your desk, your ruling should be objective, swift and firm, without space for politics to come into play.

Help Them See the Big Picture

The average employee lacks insight into the scope and depth of your responsibilities. They’re so focused on their own leaky faucet that they can’t see the entire ocean of the company’s operations. It’s your job to help them see it.

This is not to say you should minimize employee conflicts that seem petty in your eyes; rather, you should try to help them understand where they fit in in the bigger picture.

For example, let’s say an employee is responding negatively to the promotion of one of his peers, dissatisfied with what he sees as an unfair shift in power. You might share some insights on why the promotion was made, citing specific skills that are an asset to the company and providing some development coaching to the upset employee for how he can advance, as well.

In this respect, workplace conflict can sometimes be a good thing, helping bring clarity to uncertain or unfavorable situations.

No workplace is without conflict. It’s an inherent part of running a company. You can navigate it effectively by meeting employee differences head-on, addressing them from a place of objectivity and setting a clear standard for how conflict is managed in your company.

The Importance of Setting Clear Expectations for Your Team

3 Important Hiring Factors You May Be Overlooking