Why Apologies Matter—Even The Ones You Don’t Give 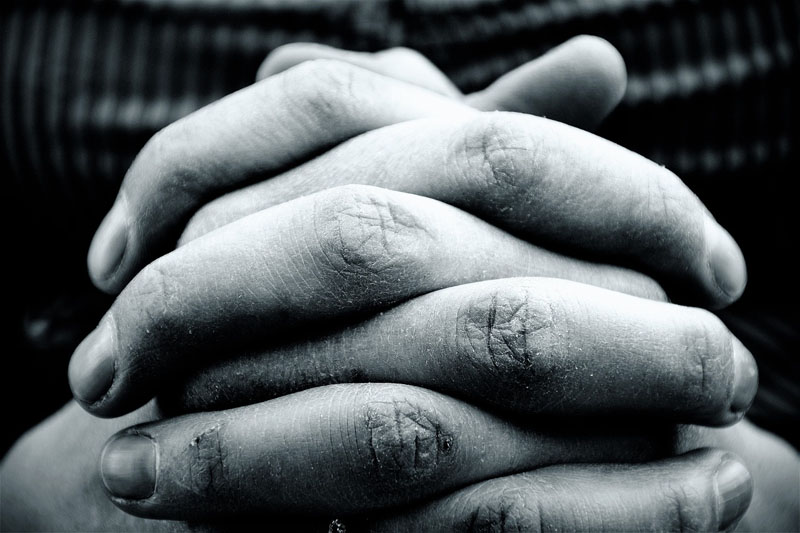 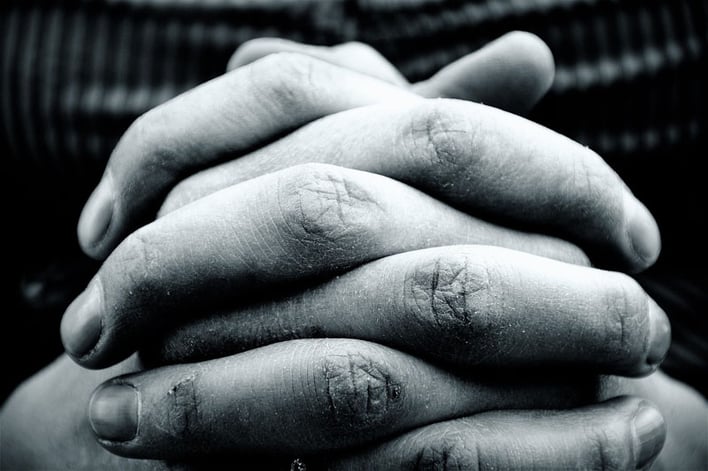 When you screw up and it hurts someone, how do you respond? Do you accept the blame and express remorse, or do you sweep it under the rug and hope for it to blow over?

What about when your business screws up?

As a business owner, you walk a fine line between pleasing your customers and moving your business forward. You know all too well you’ll never please everyone, so it would be pointless to apologize to every single person who’s ever unhappy with your company… right?

Well, it’s not so simple. The fact is that apologies—both the giving and the receiving of them—matter much more than most of us realize, and it goes far deeper than simply admitting you’ve done wrong. In this post, we’ll examine the true importance of apologies to give you a better grasp on when to give them as a business.

Let’s say it’s morning rush hour and everyone is in a hurry. As you hustle down the sidewalk toward your office building, a passerby bumps into you as he rushes past.

The person quickly turns and offers a sincere “I’m sorry! Are you alright?”

What would you do in this scenario? You’d probably say “no problem,” and go on with your day.

But what about if he pushes past, neither acknowledging nor offering atonement for the run in? How would you feel in that case? Probably quite differently.

Though you were in a crowded space and the bump was probably a complete accident, it’s likely that you’ll feel irritated if the other person doesn’t bother to apologize. You might mention “this idiot on the sidewalk…” to your coworker on the elevator. You might even carry the incident with you the rest of the day, griping about how rude people can be.

The run-in was the same in both scenarios, but it’s the apology that determines our ultimate reaction to it. It’s what makes the difference between something we completely forget about and something we stew over for hours (or days!) to come.

According to psychologists, when someone wrongs us, it’s our natural reaction to feel entitled to an apology—whether or not there was ill intent behind the action.

To give another common example, think about the last time someone kept you waiting. Maybe a colleague was a few minutes late to your meeting or you had to wait in the dentist’s office longer than expected.

Logically speaking, our brains know there’s probably a perfectly rational reason we have to wait—traffic, the patient before us being seen, and so on. But emotionally, we still feel we’re owed an apology for the slight.

Remember, we’ve been talking about small things like being late and getting jostled during rush hour. Imagine how much bigger the impact when the offense is something that acutally matters, like lost money!

The Psychology Of An Apology

So what is it about an apology (or the lack thereof) that means so much?

Apologizing requires a unique combination of both strength and vulnerability. In order to apologize, we must first be able to humble ourselves, and second make the conscious decision that it’s worth it to put that humility on full display for other party.

From a business perspective, delivering a sincere apology is one of the most meaningful interactions you can have with a customer. It not only demonstrates that you’re willing to admit when you’ve done wrong, but that you value the customer enough to make your remorse known.

Whether the mistake is small (being late for a meeting) or large (screwing up a major order), the impact of the apology is the same.

If given the choice between apologizing or staying silent, from a business standpoint it’s almost always in your best interest to choose the former. If you’re in a position where you need to express remorse to your customer, follow these 6 steps for nailing a sincere and effective apology.

Get weekly strategies for building your best business delivered to your inbox! Subscribe below.

Science-backed Ways To Win With Conversation