The Art of The Apology: How To Say You're Sorry As A Business 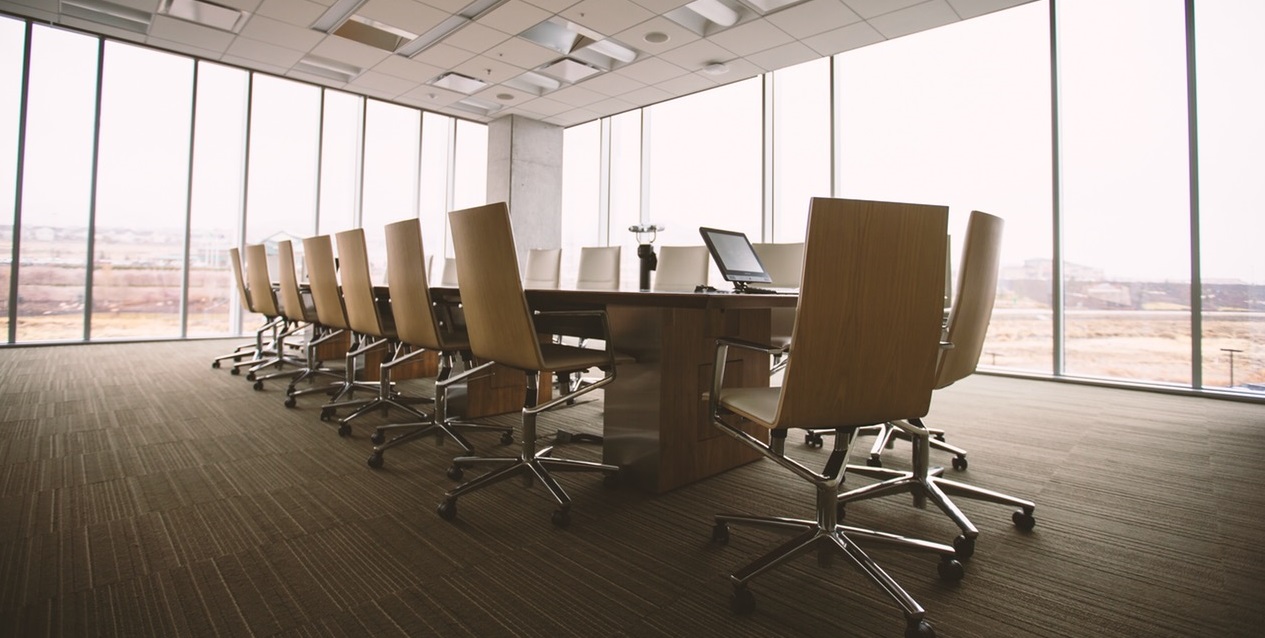 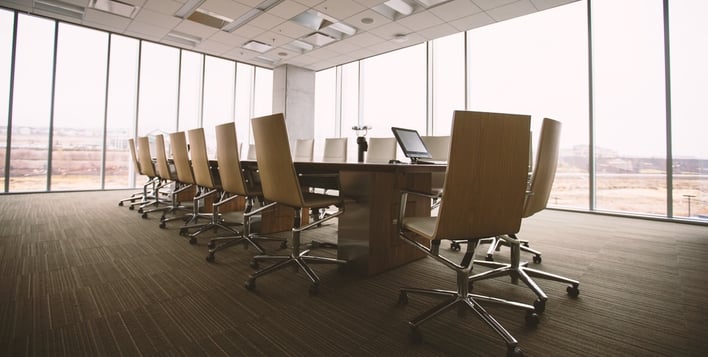 This week the world watched in disgust as video of a United Airlines passenger being dragged from an overbooked flight aired on national TV and went viral online. The resulting public outcry was made worse when the company initially defended its actions and praised the response of its employees in lieu of issuing an apology.

Eventually, the CEO went on to say he was sorry—sort of—but the immediate damage to the airline’s public image, at least for the near future, has been done.

What can we learn from this awful incident? If nothing else, it’s a textbook lesson on corporate apologies (or the lack thereof) and how they can dramatically affect the course a negative story about a company takes.

When you apologize for your business’ misstep rather than remaining silent, you meet the situation head on. Rather than letting speculation swirl and public outrage build, you take control of the story.

It no longer belongs to the press, to your upset customers or anyone else; it’s in your hands to manage and move things forward.

Apologizing isn’t fun, but it’s usually for the best. Following these six steps will ensure your mea culpa is an effective one.

As we saw with United Airlines, the negative public reaction can grow with each passing hour that the company fails to speak. Whether your misstep was something small, like a screwed up shipment, or something large, like a major scandal, it’s best to respond swiftly.

The longer you wait, the worse public sentiment tends to get. The situation can even become bigger that it actually is, with outside parties weighing in and your customers speculating all kinds of things about what’s “really” going on internally.

If necessary, consult a lawyer before speaking publicly, but do it quickly and then make your move. If the details of the situation aren’t immediately clear, issue a “placeholder” apology while you collect more information.

Harvard Business Review has studied corporate apologies in depth and offers this example of an effective placeholder apology:

“While we’re still gathering the facts to understand exactly what took place, we want our customers and employees to know that we apologize for any harm we have caused. Know that we are developing plans to ensure that this doesn’t happen again. We will follow up by the end of the week with details.”

An insincere apology is worse than no apology at all.

According to studies, people respond much more favorably to corporate “I’m sorries” when the deliverer actually looks sad. If the apology-giver expresses other emotions, say, smiling during the apology, the resulting opinion of the company can be even worse than before the response.

Be sincere in not just what you say, but how you say it. If issuing a written statement seems cold, take it a step further and record a video of your apology to deliver to your audience.

This is the part a lot of companies get wrong. They say a general “I’m sorry,” but they fail to speak directly to the situation. This is akin to the lame “I’m sorry if you’re upset,” line people sometimes use when they’re just sorry they got in trouble rather than sorry they took the action in the first place.

For an effective apology, you must specifically acknowledge the injured parties and the mistake you made.

“We apologize to our customers who were affected by this data breach. Personal information was inadvertently compromised, and for that we’re deeply sorry.”

This short statement does two things: A) acknowledges a specific group of people, your customers, and B) shows that you recognize what went wrong—their personal information was leaked.

See how this comes across as much more meaningful than a generic line like “we’re sorry for what happened”?

This is absolutely not the time to go into great detail about the incident or to give your customers a play-by-play of how it happened. There are other, more appropriate channels you can use for that later, if necessary. Your apology should be strictly that—an apology, not an excuse.

If there were other parties involved, as there oftentimes are, this is also not the time to point fingers. Even if the situation truly was beyond your control, or exacerbated by someone else, it’s not what your audience wants to hear right now.

If you’re truly clear of blame, it’ll shake out eventually. Use this opportunity to take responsibility for the situation at hand and show you’re fully in control of what transpires from here. 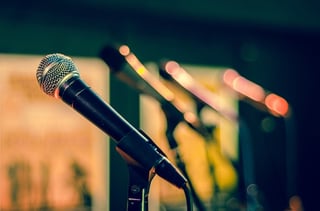 This leads us to the next step: wrap up your apology on a note of progress, sharing what steps you’re taking to prevent this from occurring in the future. Emphasize that a lesson has been learned, and your company is taking appropriate steps to avoid a future repeat.

This is also a great opportunity to create distance from the negative incident—that was the old you, and there’s a better, new you on the way.

Generally, shorter is better for your statement of remorse.

Organizational behavior professor Andy Molinsky of the Brandeis International Business School has researched apologizing in depth, and advises that going overboard is worse than not apologizing at all.

When you say too much, he writes, “your apology is ultimately more focused on you, rather than the person you’ve harmed or repairing the relationship, which defeats the original purpose of an apology.”

Keep it short and to the point. You can follow up with additional information at a later time, when tensions have cooled and you have a better grasp on how things are progressing after the mistake.

Be acting fast, apologizing sincerely and owning your mistake, you’ll nip public speculation in the bud and help provide a sense of forward movement for those affected by your mistake.

Subscribe to The Profitable Entrepreneur and never miss an update!